The “Isacc Lookout” in the campus, named for a friend of Keshet Eilon in the U.S., the late Isacc Ribatzky, was inaugurated on Friday, March 29th, 2014 before sundown. The Lookout point offers a panoramic view of the Galilee mountains surrounding Eilon. Isacc Ribatzky bequeathed a generous legacy to Keshet Eilon earmarked for a scholarship fund and the construction of student dormitories and the cafeteria on the campus. The inaugural ceremony included remembrances of Isacc by his friend Aki Shavit and by Gilad Sheba, marking a year since his death; the unveiling of a memorial plaque; a musical interlude; and tree planting. Friends and admirers of Isacc attended, as did members of the Keshet Eilon Organization, members and residents of Eilon, and students and faculty of the Keshet Eilon Spring Seminar held that weekend.
See the ceremony below. 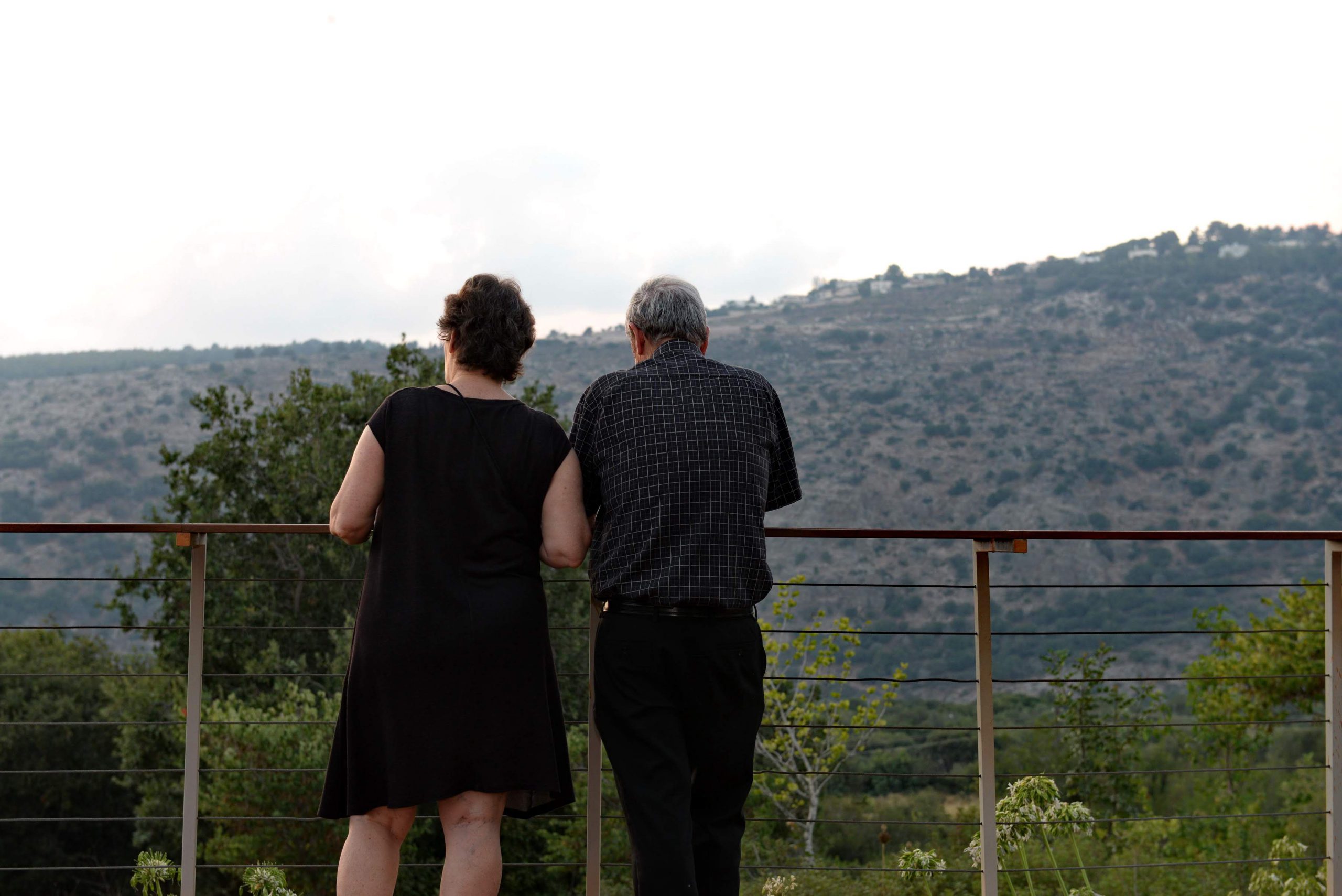 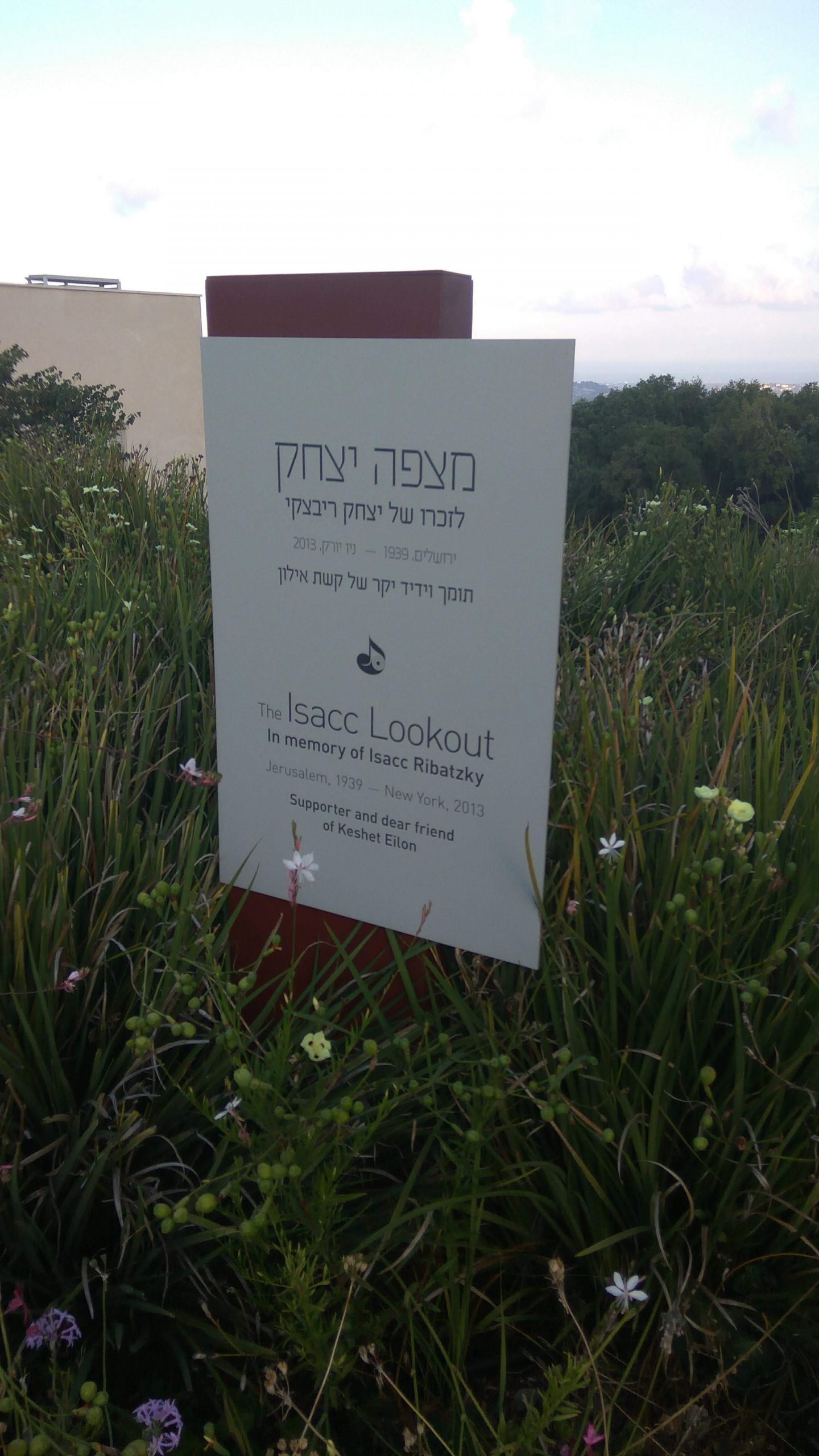 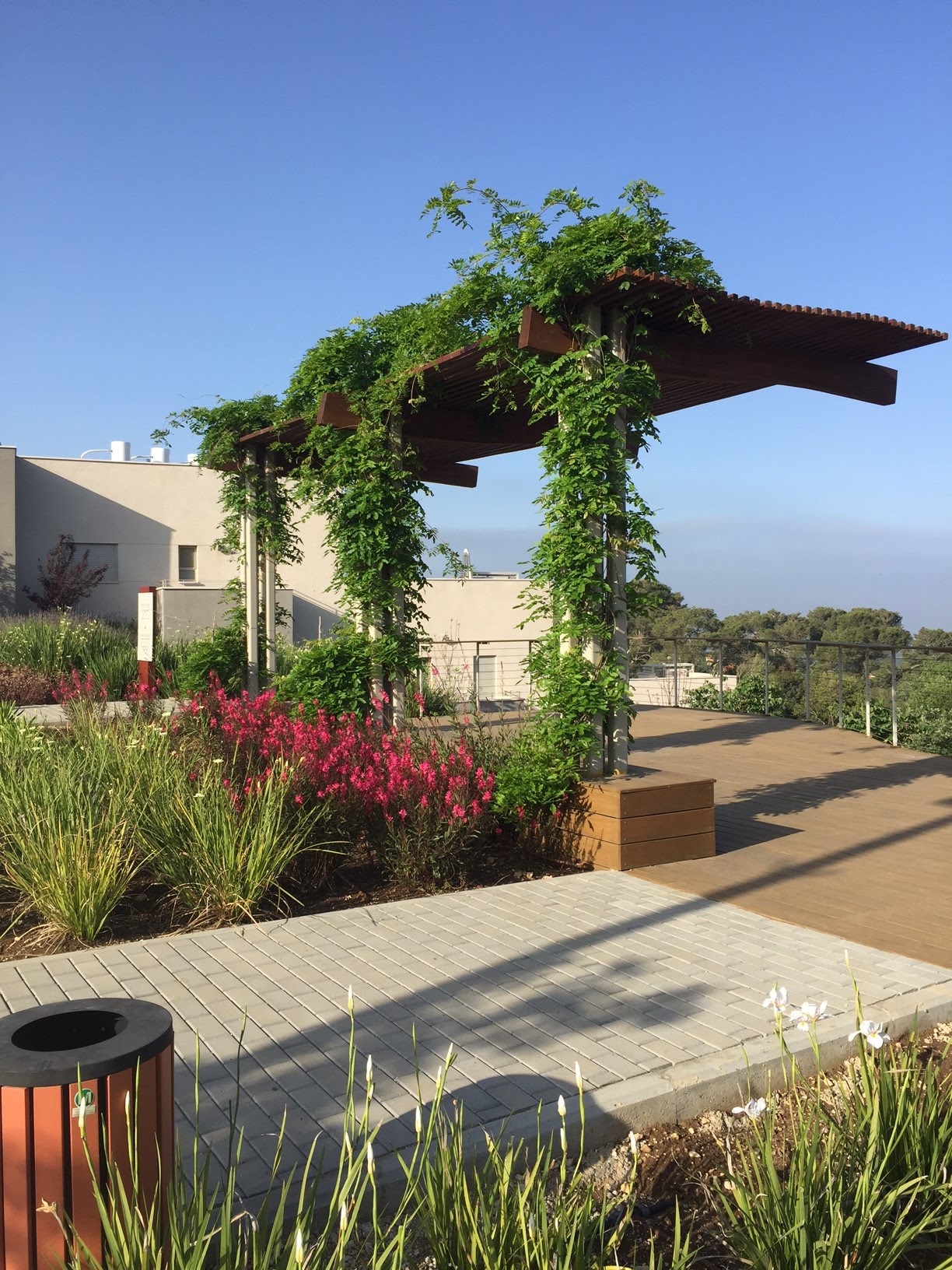 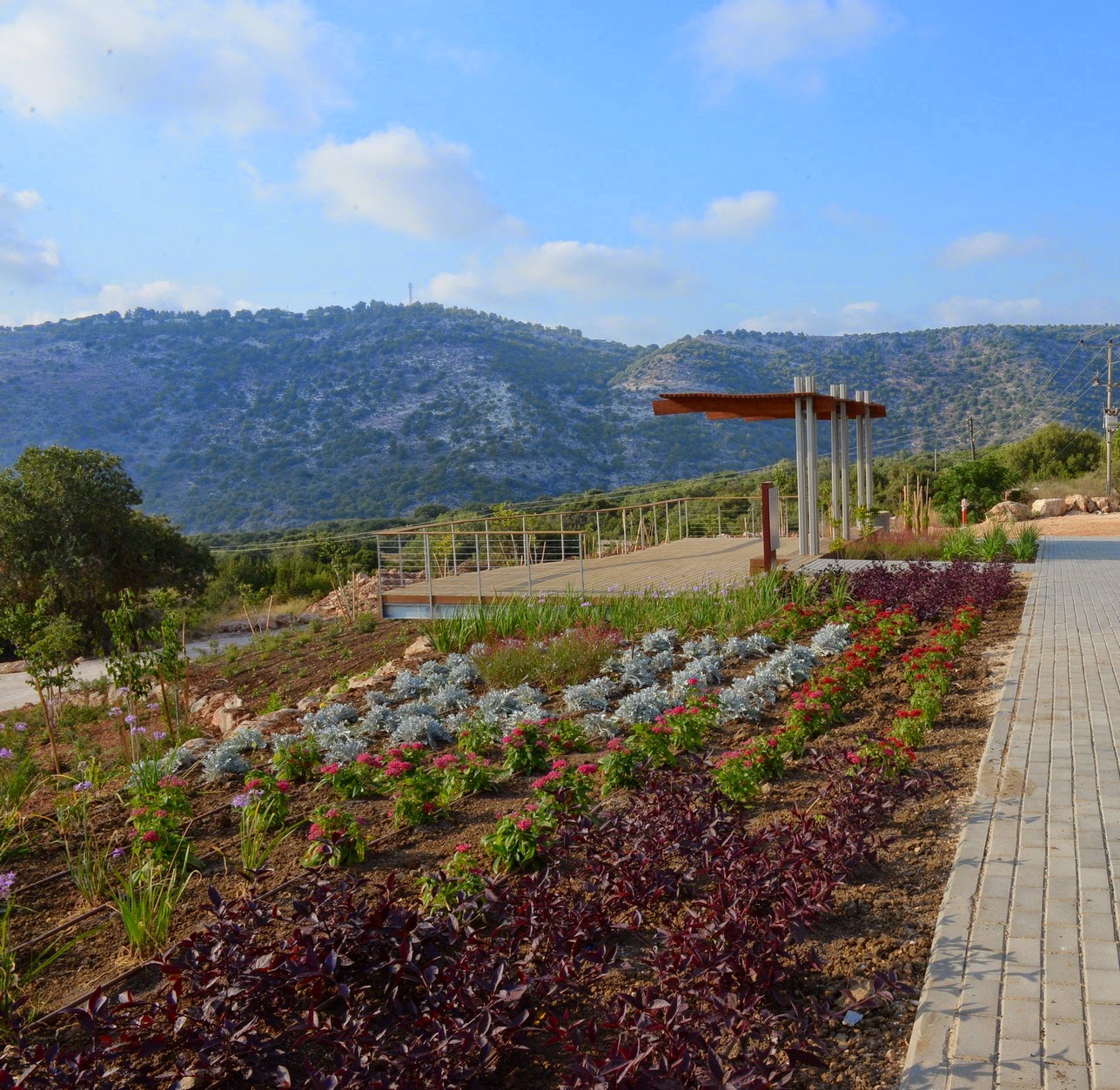 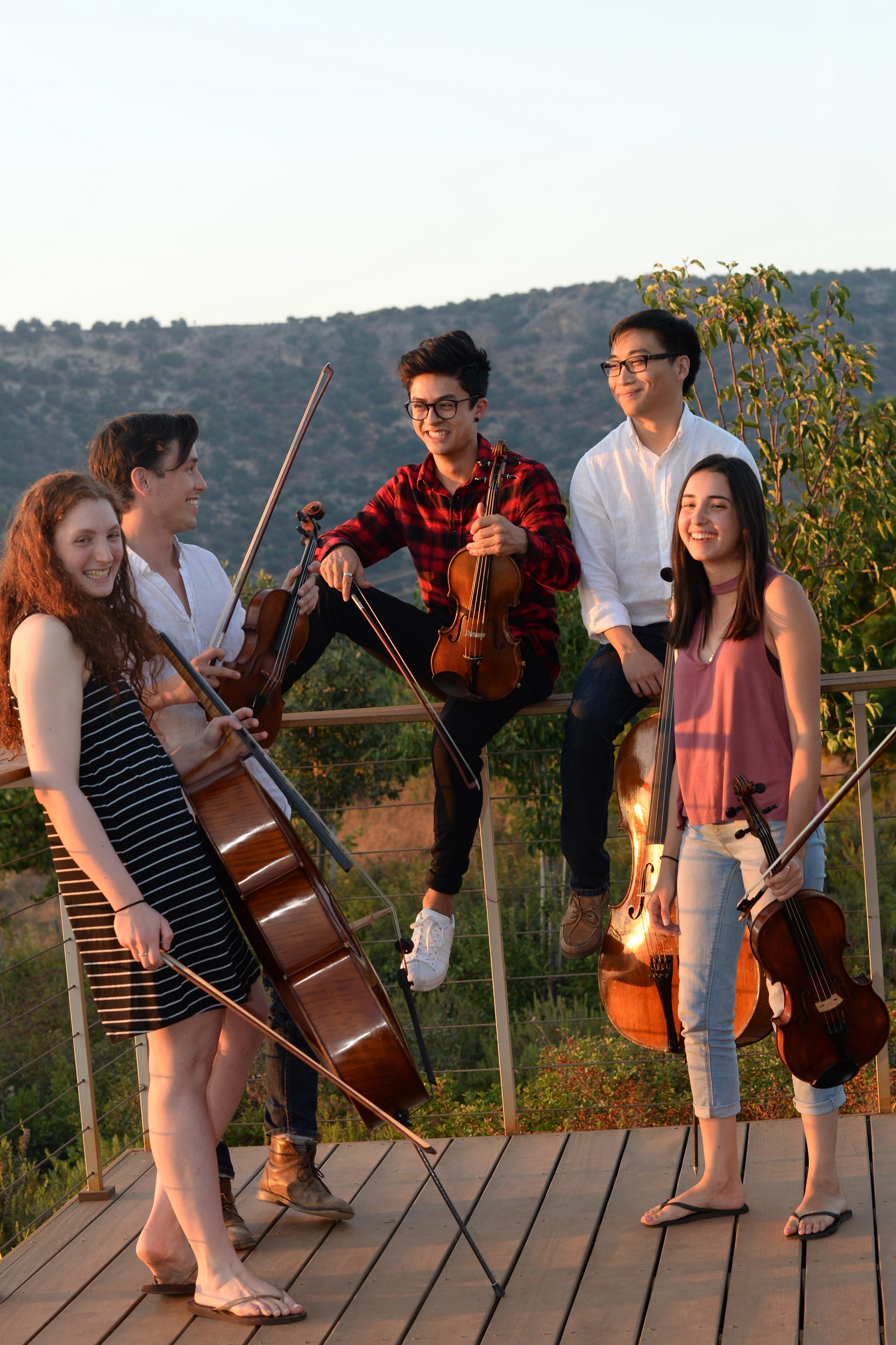 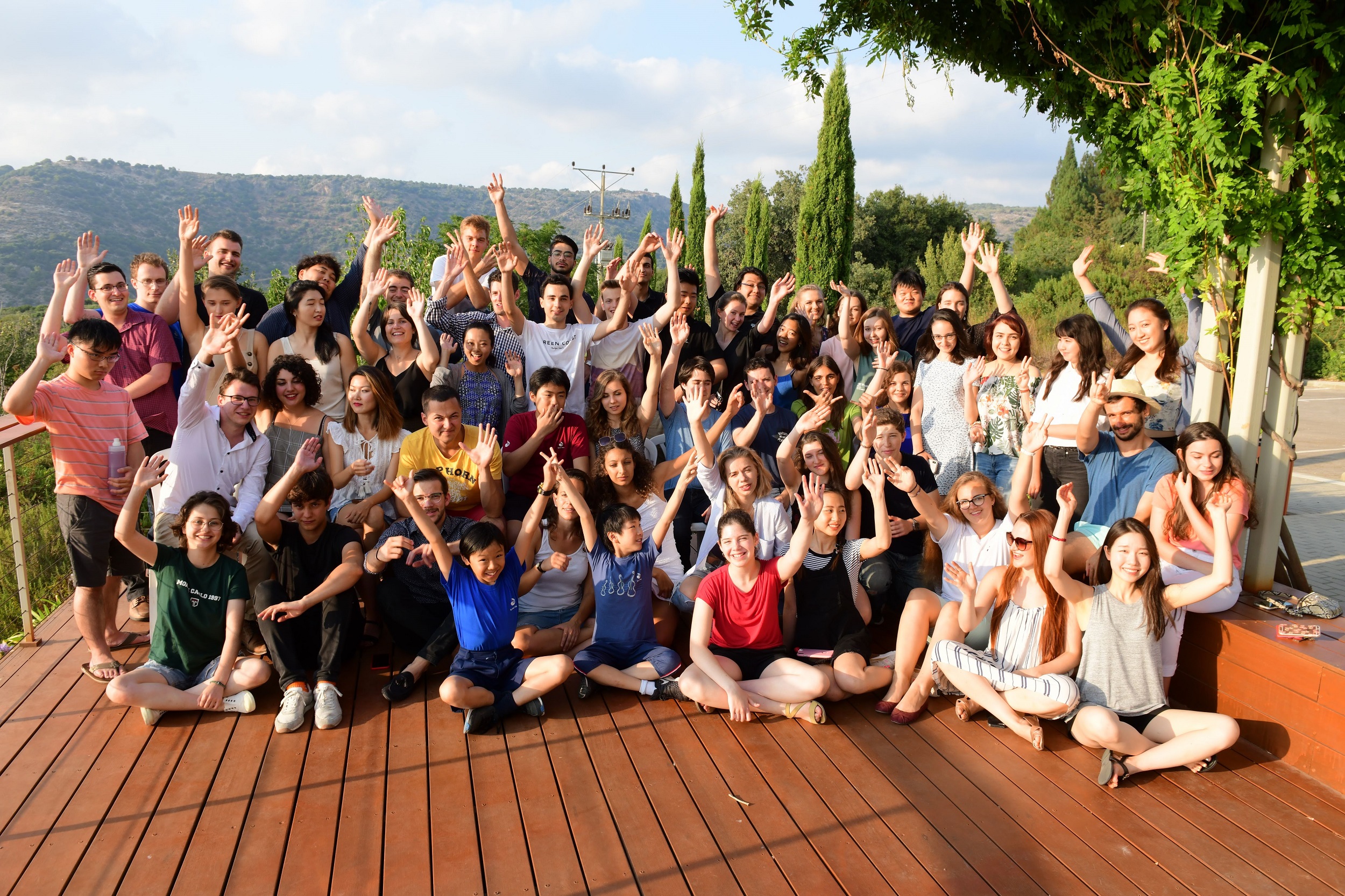 Dedication of the Isaac Ribatzky Lookout