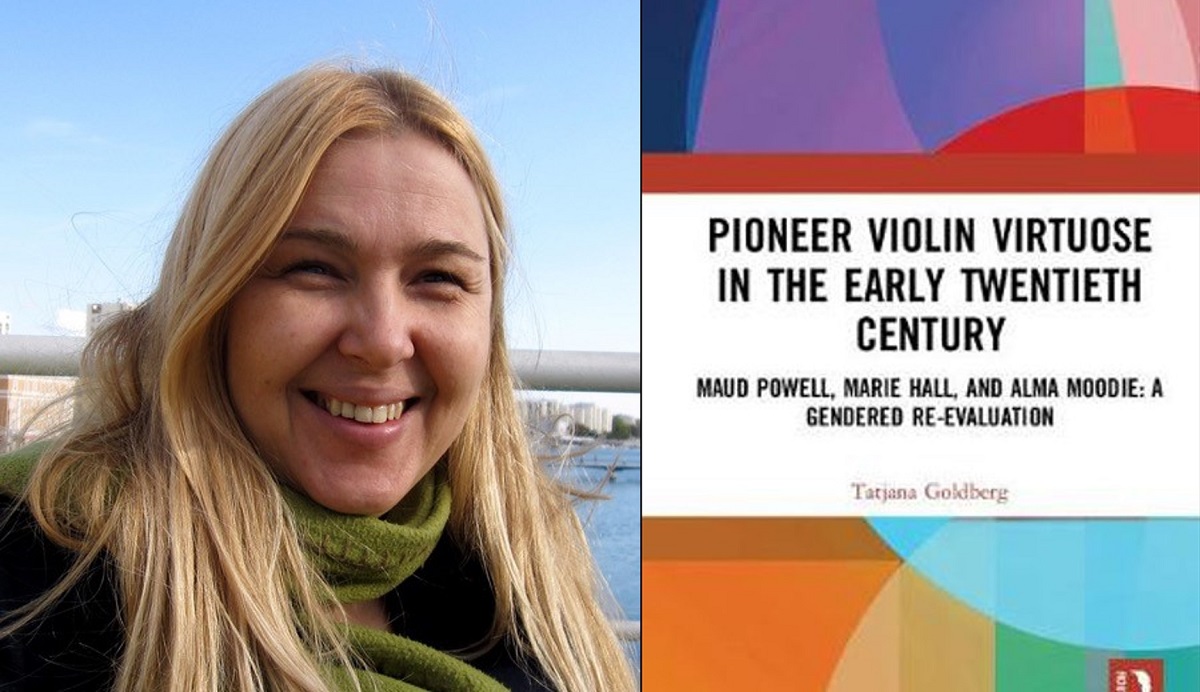 Exceptional Female Violinists in the Shadow of their Male Counterparts – a Re-Evaluation’ presented by Dr. Tatjana Goldberg

Exceptional Female Violinists in the Shadow of their Male Counterparts – a Re-Evaluation’ presented by Dr. Tatjana Goldberg, the author of the book “Pioneer Violin Virtuose in the early twentieth century.”

Tatjana Goldberg started learning the violin in Croatia and later went to study violin at the Moscow State Tchaikovsky Conservatoire. After she tragically lost her family in the Bosnian war, she escaped to Rio de Janeiro, Brazil where she lived and worked from 1994 as a co-leader of the Brazilian Symphony Orchestra. In August 2000 Tatjana married the violinist Nigel Goldberg and came to live in the UK. In 2016 she was awarded her Ph.D. from City, University of London. She teaches the violin at City, University of London, Middlesex University, the Purcell School, and the Youth Music Centre in London. She has a broad experience as a performer and writer. 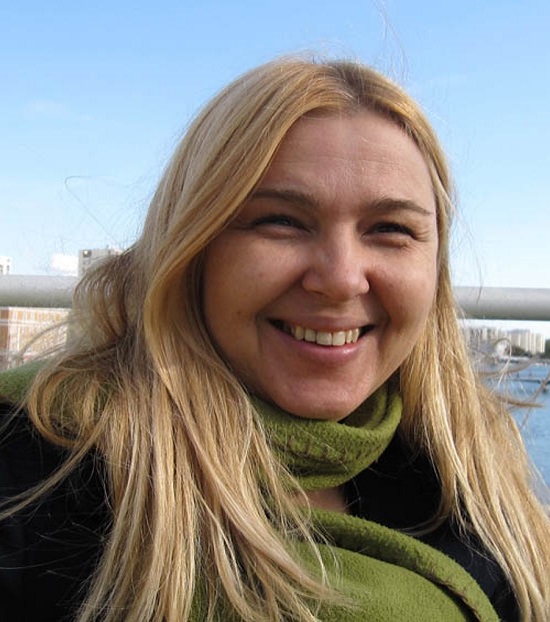