This is a terrible loss for the whole Keshet Eilon family – faculty members, graduates, students and Friends alike – and for the entire musical world.

Ivry arrived at Keshet Eilon for the first time in 2002, when he gave a number of masterclasses for young violinists.

In 2012 he joined the faculty of Keshet Eilon’s Summer Mastercourse as a distinguished guest-artist, and every summer until 2016 he presided over the famous violin sessions known as “Open Door with Ivry Gitlis”.

Ivry Gitlis had his own method of organizing these lessons. He would gather together a number of students, each of them performed in turn. After asking the performer’s classmates for their assessment of the performance, he would then voice his own opinion.

He would often regale Open Door students with tales of musical and personal experiences from his past, and describe his impressions of the internationally famous musicians he encountered when he appeared on concert stages worldwide. These stories always contained a moral, and the students drank them in eagerly, together with his musical insights. Itzhak Rashkovsky of London’s Royal College of Music, founder and musical director of Keshet Eilon’s International Mastercourse, said of Ivry Gitlis: “He was simply unique – sharp-minded, with a fantastic sense of humor, unpredictable and unconventional, passionate about the violin, music and life. He looked and behaved like a klezmer who had just stepped out of a Chagall painting.”

Speaking by telephone from his London apartment, Rashkovsky added: “For many years Ivry was a member of Keshet Eilon’s distinguished faculty. There was a special aura about him that drew young violinists to him. He was never too tired to teach or to engage in conversation until the early morning hours. But he was not just a teacher who told his students ‘do as I do.’ Creativity and freedom of expression were his main aims in teaching, as well as in his playing.”

“As for his playing, in his prime Ivry played with breathtaking virtuosity, with an instantly recognizable ‘Gitlis’ sound and highly individual – and, at times, chaotic – interpretations. You could agree or disagree with him, but you would never remain indifferent!”

Rashkovsky concluded: Once asked: “What is your motto?” he answered: “To be alive, to be aware, to hear, to know, to feel, to see, to love and to be loved a bit sometimes”. The worldwide outburst of the tributes to Ivry is the testament that this eternal child, the ‘enfant terrible’, was truly loved by so many people! This was Ivry, an old Jewish philosopher, for whom music and life were expressed by a violin.” 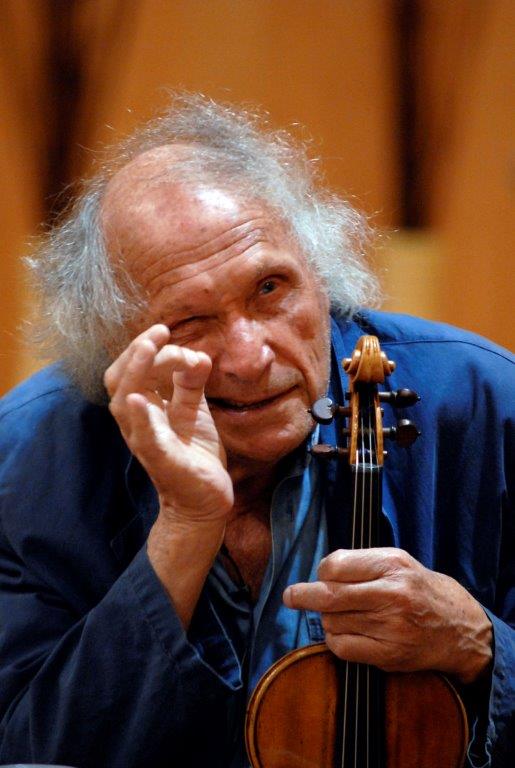 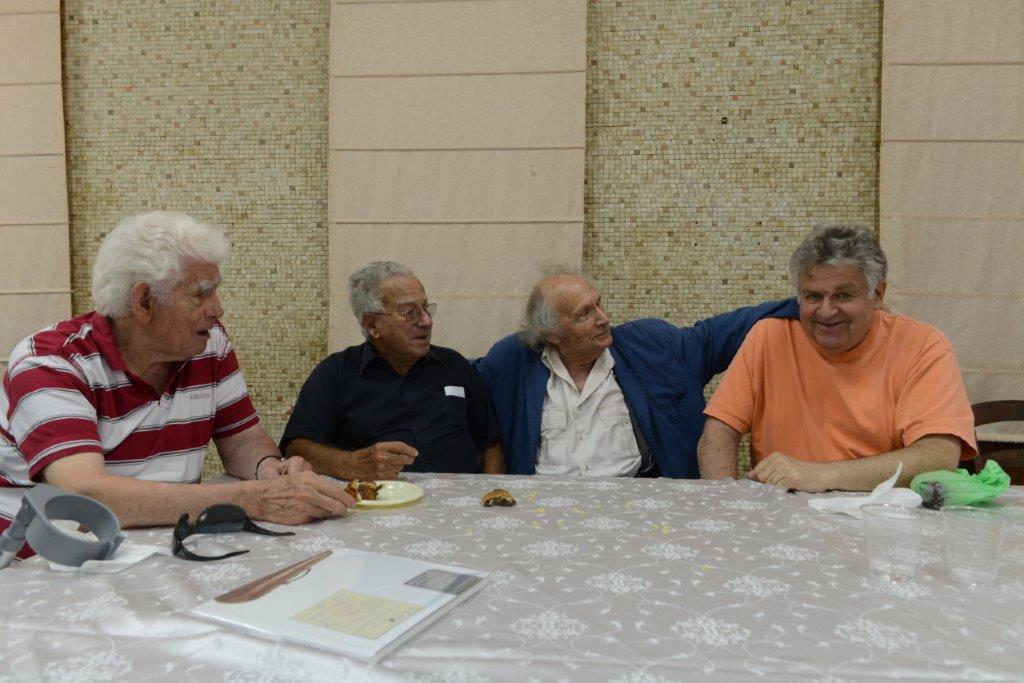