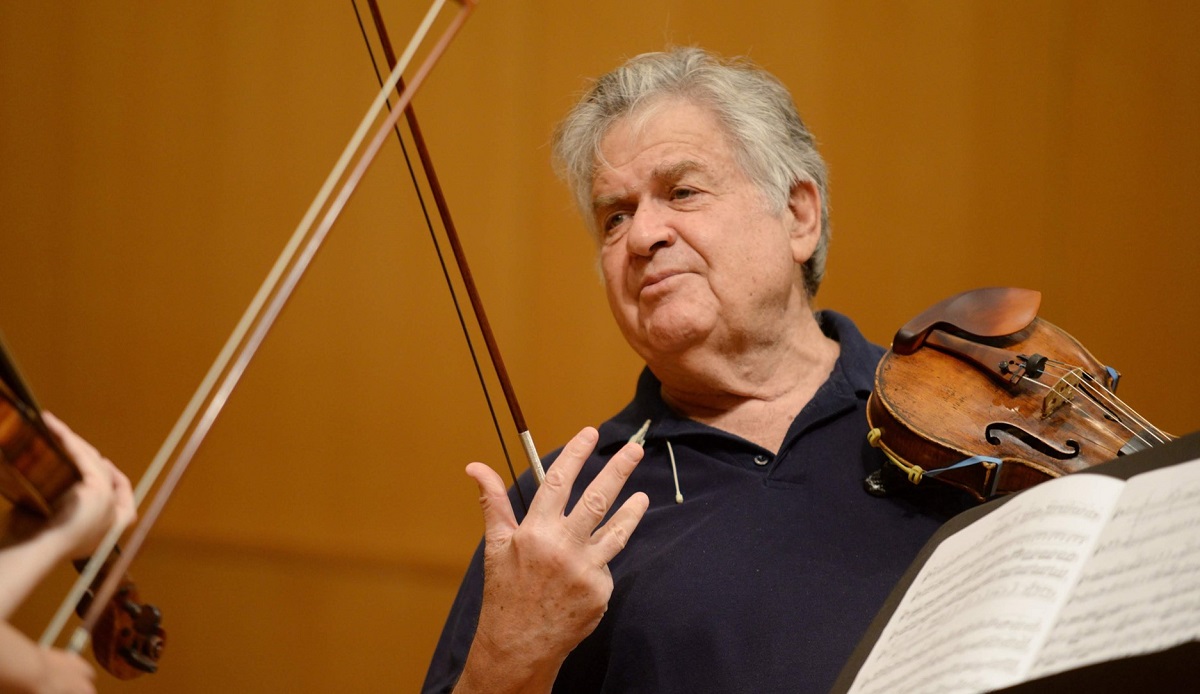 Watch a masterclass with Shmuel Ashkenasi (Violin) and two students of the 2020 Mastercourse. 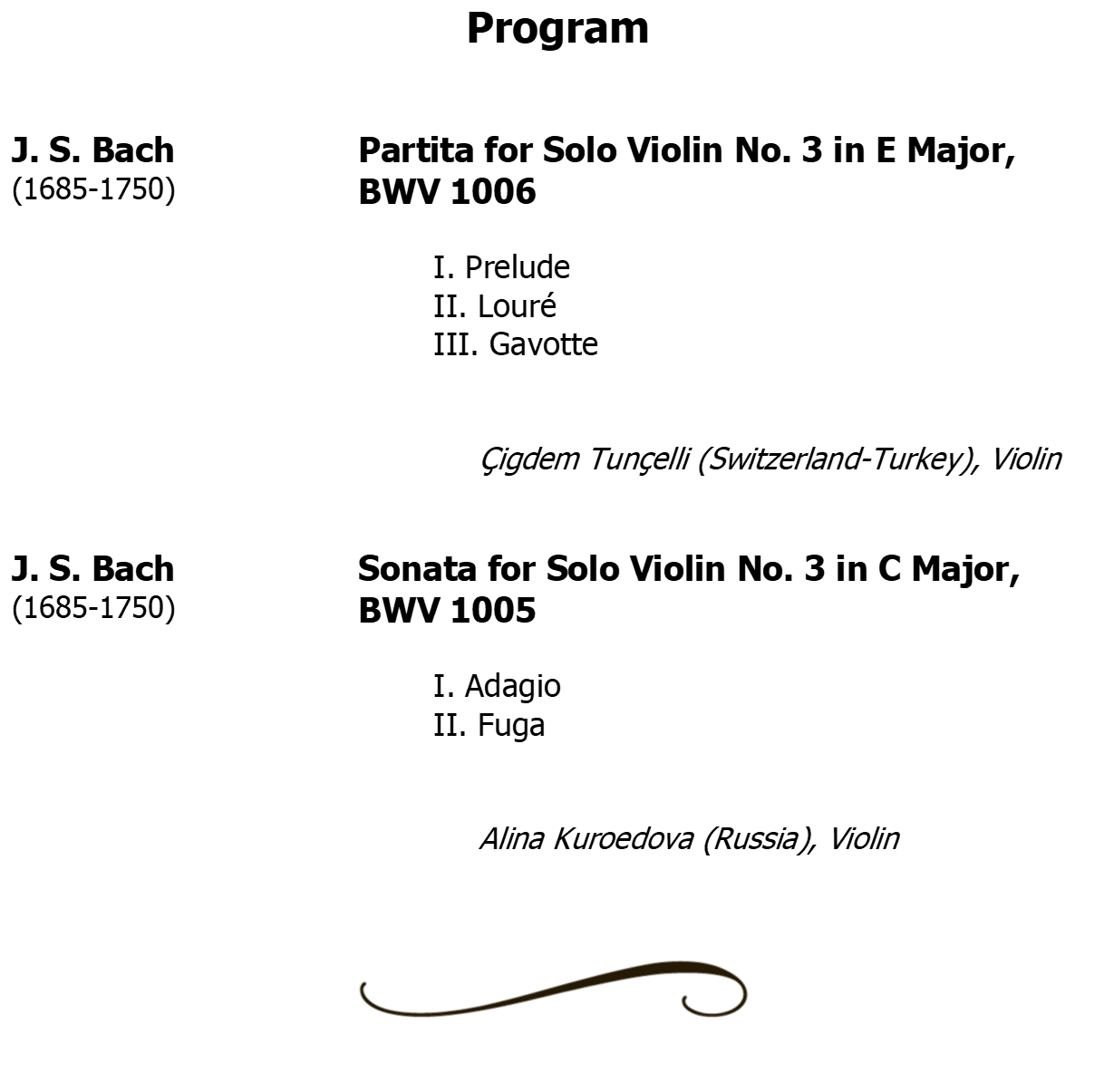 Began violin training with the legendary Ilona Feher, later studying in the U.S. with Efrem Zimbalist at the Curtis Institute of Music. First prizewinner in the Merriweather Post Competition, Washington, D.C.; finalist in the Queen Elisabeth Competition, Brussels; and 2nd prizewinner at the 1962 Tchaikovsky Competition; he was signed and managed by Sol Hurok, performing with the New York, Boston, Philadelphia, Chicago, Los Angeles, Berlin, London, Moscow and Tokyo orchestras under conductors Stokowski, Böhm, Kempe, Leinsdorf and Kubelik. He performed sonata recitals with Murray Perahia, Peter Serkin, and Menahem Pressler, and collaborated with Rudolf Serkin, Emanuel Ax, Beverly Sills, Thomas Hampson, Michael Tree, Arnold Steinhardt, and Pinchas Zukerman. In 1969, Ashkenasi formed the Vermeer Quartet, remaining as the first violinist throughout the quartet’s 39-year career. Performing throughout the world, the quartet achieved international stature as one of the world’s finest classical music ensembles. Ashkenasi is currently a professor of violin and chamber music at the Curtis Institute of Music; The Bard College and The Mannes College – The New School for Music and is a longtime Keshet Eilon faculty member. 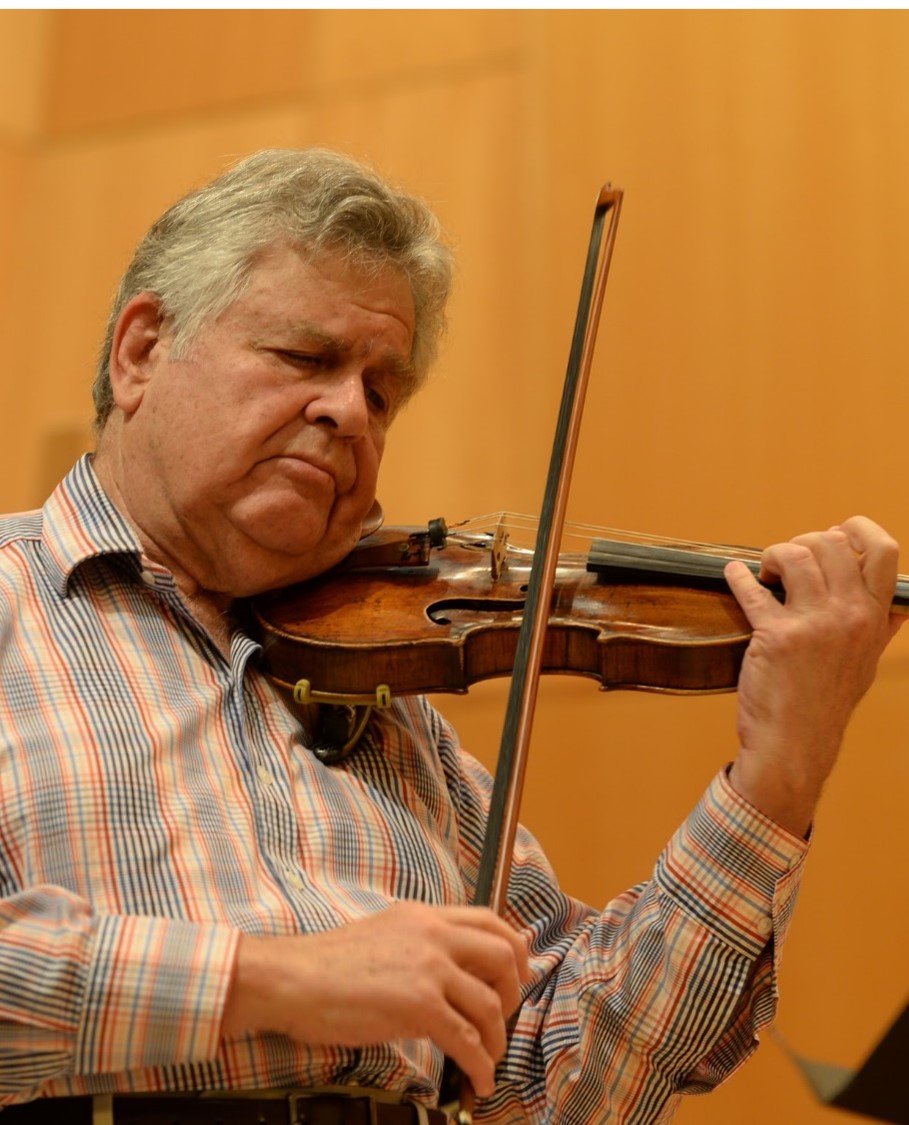 Çigdem Tunçelli, born in Lausanne in Switzerland, began her violin studies at the age of 4 at the Conservatoire de Lausanne with Tina Strinning and then pursued with François Sochard. After finishing her first degree at the Haute Ecole Musique de Lausanne with Prof. Gyula Stuller in June 2018, Çigdem got accepted at the Hochschule für Musik Hanns Eisler in Berlin where she currently studies in the class of Prof. Eva Christina Schönweiss. Her musical experiences include many summers at the Verbier Festival Orchestras, where she was selected concertmaster under the direction of Daniel Harding as well as the principal second under Manfred Honeck. Çigdem attended several masterclasses with great artists such as Shmuel Ashkenasi, Laurie Smukler, Sergey Ostrovsky, Quatuor Ysaye, and Trio Wanderer. 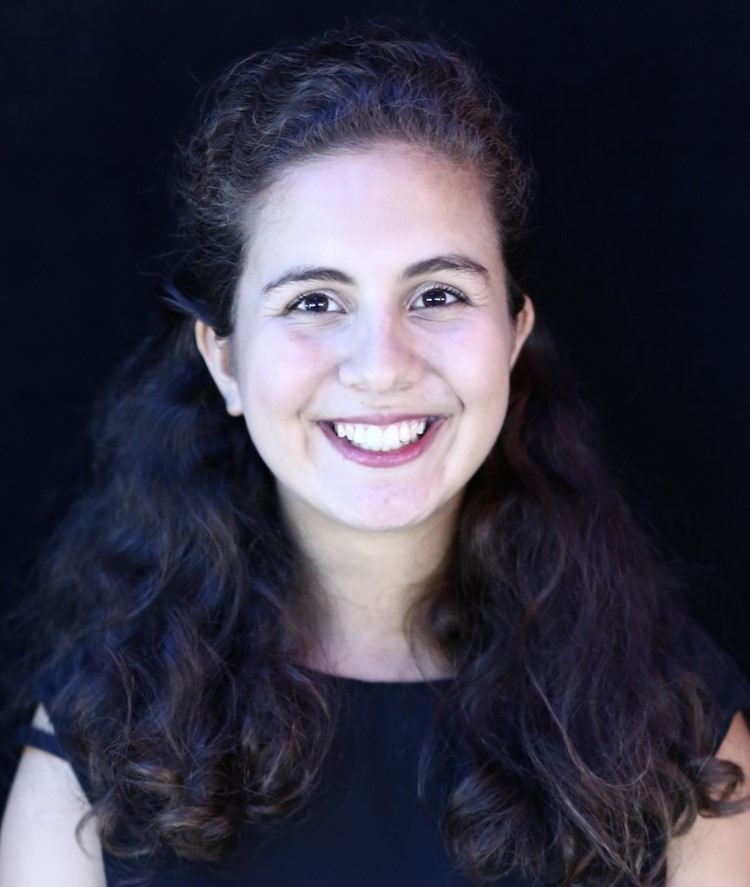 Alina Kuroedova has many rewards and achievements in her collection: in 2012 became a diploma winner of the VIII International Youth Competition in memory of E.A.Mravinsky (Saint – Petersburg) -in 2014 became a silver medalist of the XIII Youth Delphic Games of Russia, as well as a silver medalist of the I Open Youth European Delphic Games (Volgograd) Since 2011, Alina has been an actress and a soloist of the Krasnoyarsk Chamber Orchestra under the direction of Professor M.I. Benyumov. She also performed on tour in Spain, France, China, Austria, Germany as a soloist and concertmaster of the orchestra. During the first years of study, the violinist has already won the contest “Dedication to Sergei Prokofiev” (Moscow) and has become the award winner of the 6 International Violin Competition in Astana. Alina studies in the class of prof. Eduard Grach. 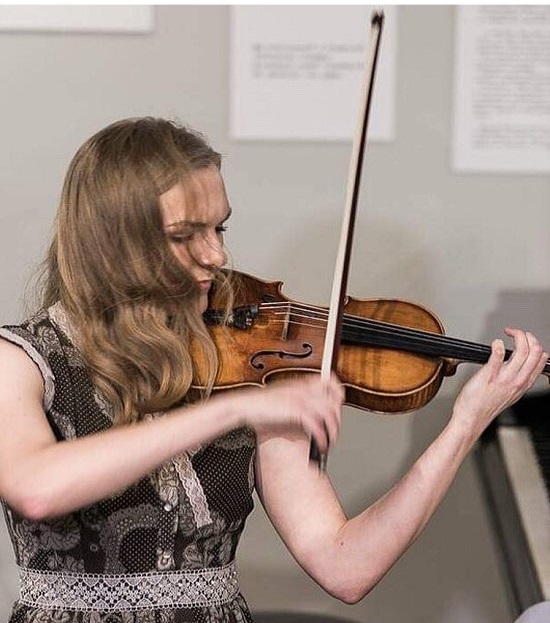