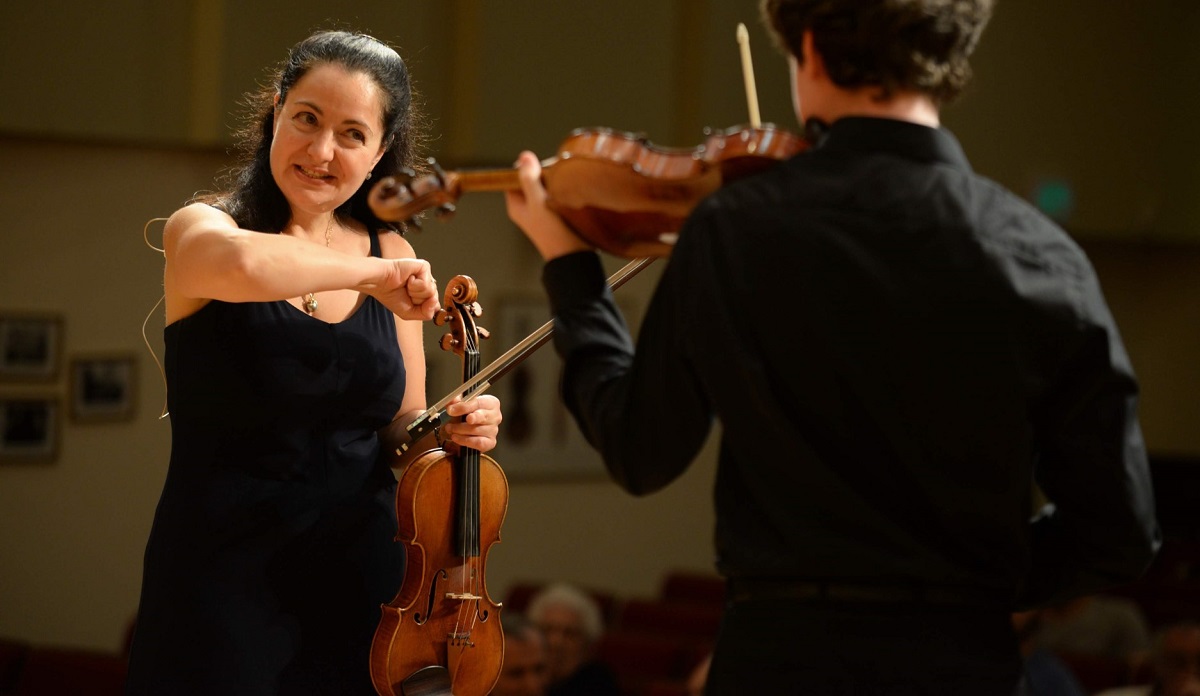 Join us for a masterclass with Olga Kaler (Violin) and two students of the 2020 Mastercourse students.
Click Here to join us via Zoom. The Masterclass streaming is also available on our YouTube channel and Facebook page. 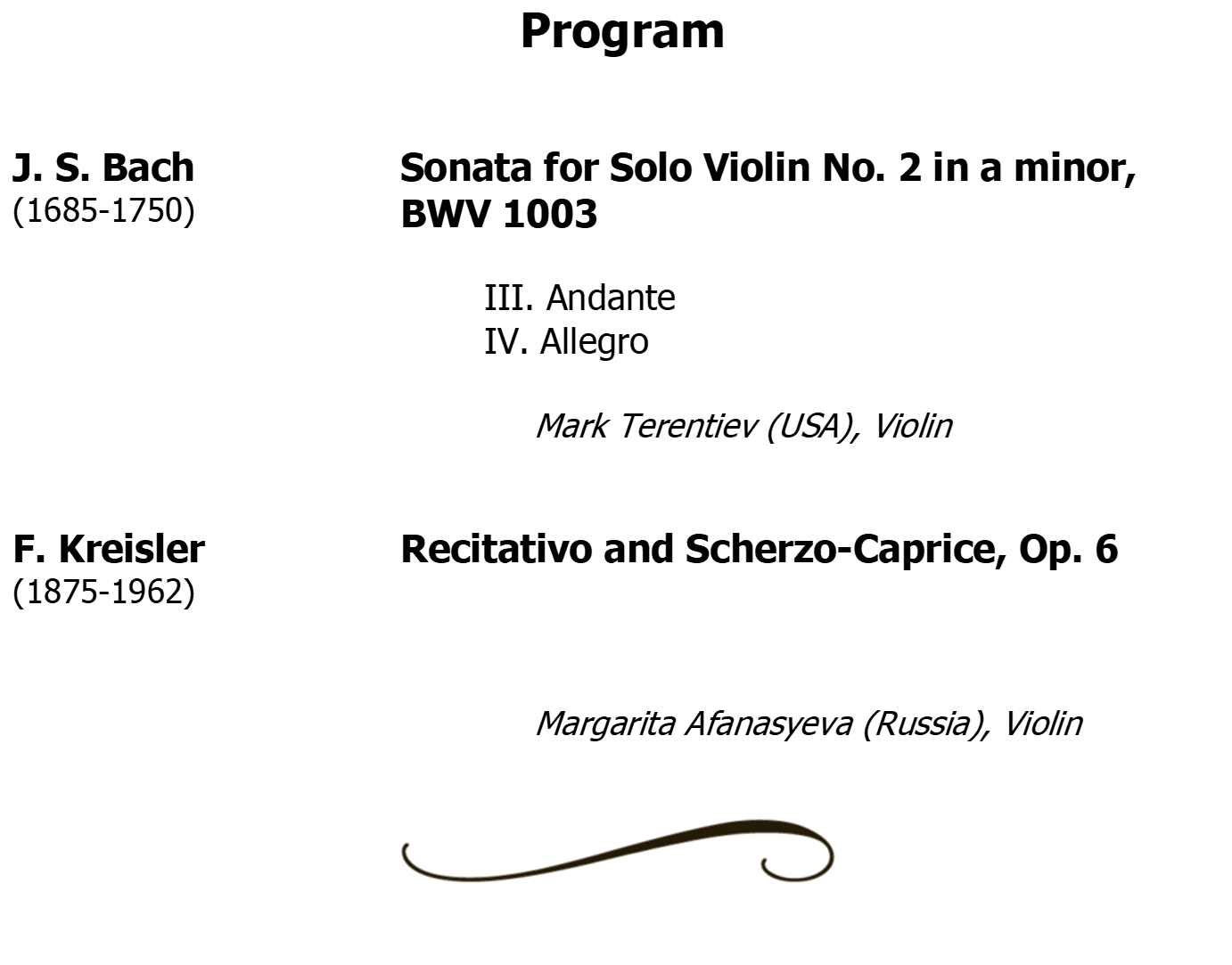 Praised by critics for her “deep, soulful sound” and “powerful and enchanting renditions” is successfully combining the careers of a concert violinist and an artist-teacher. Currently, Kaler is a violin Professor at the Cleveland Institute of Music. She holds a Doctoral degree from Northwestern University, with previous degrees from the New England Conservatory of Boston, the Moscow State Conservatory, and The Stolyarsky Music School in Odessa. Kaler was awarded top prizes at the Rodolfo Lipitzer International Competition in Italy and at the Northwestern Competition and Thaviu-Isaacs Competition in the United States. She appears regularly in solo, chamber music, and orchestral settings throughout the United States and Europe. Described as “THE BOOK” and “the Bible for Violinists” by the leading US pedagogues, Dr. Kaler’s Scale System for Reluctant Scale Enthusiasts was adapted into curriculums of conservatories around the world, along with her acclaimed method book, An Effective Method for Teaching and Studying Violin Technique. Olga is a Keshet Eilon Faculty member. 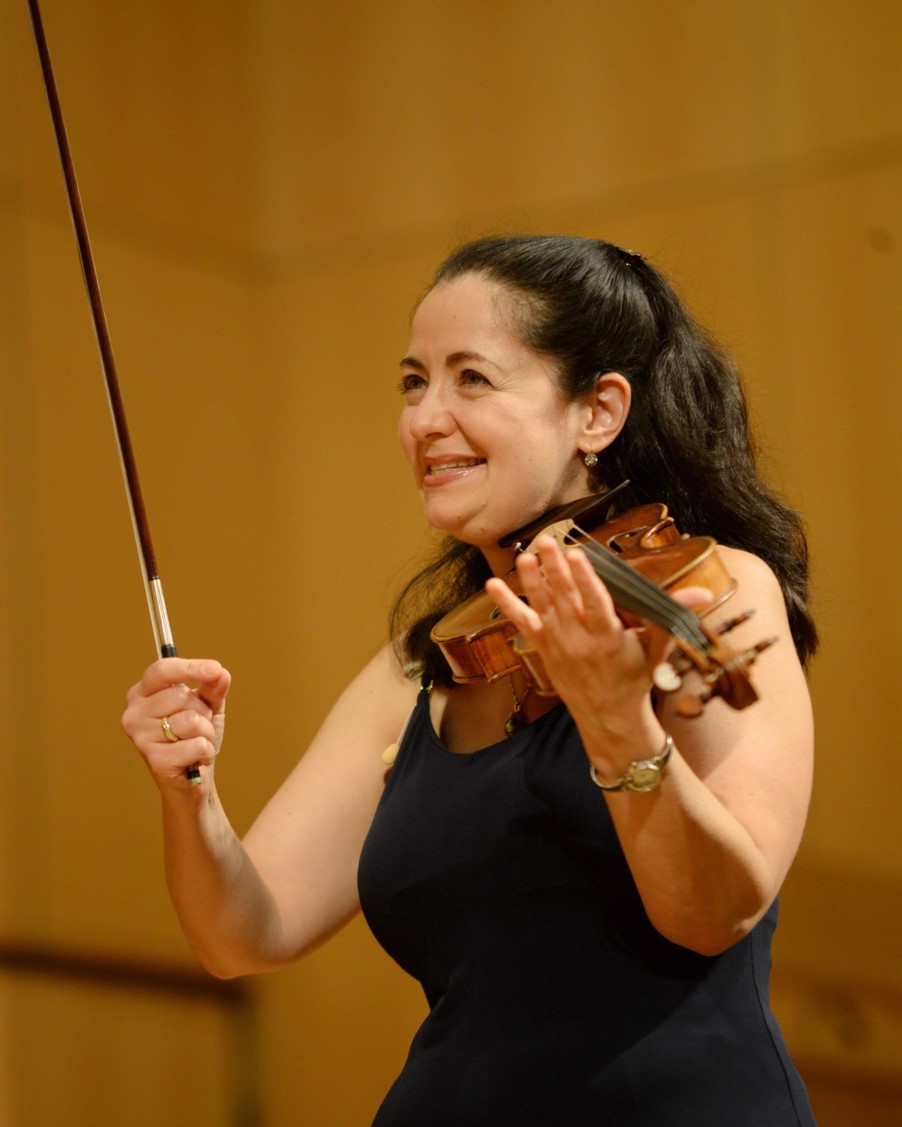 Mark Terentiev started playing the violin at age 8. He studied with Shirley Givens from 2011-2016. From ages 16-18, he was a member of the New York Youth Symphony. He has participated in Bowdoin and Interharmony International Music Festival. He is now a senior undergraduate at the Eastman School of Music, studying with Mikhail Kopelman. He has served as concertmaster of the Eastman Philharmonia. He has played in masterclasses including Itamar Zorman. 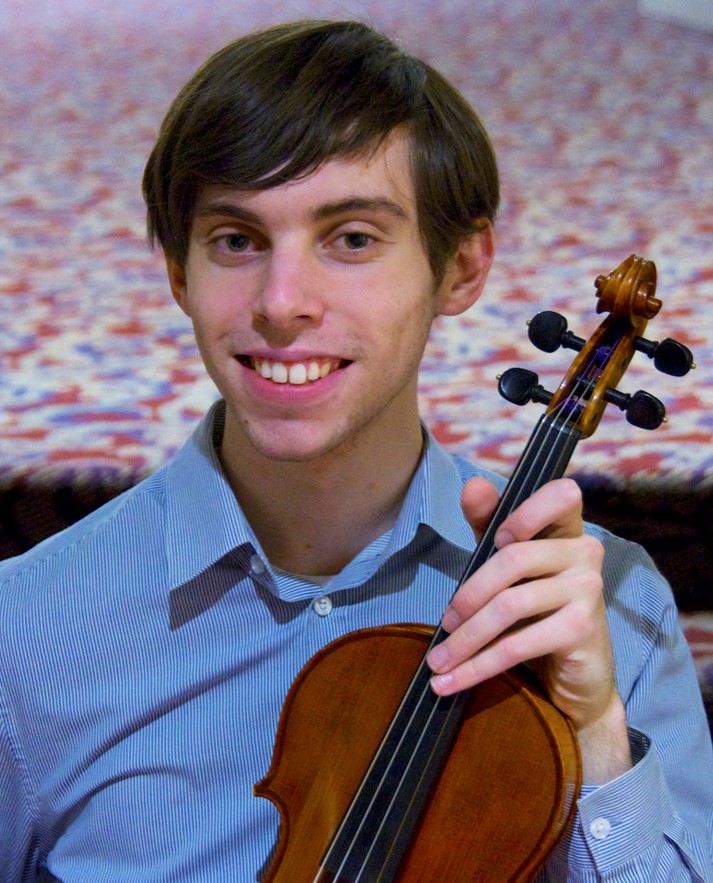 Margarita Afanasyeva is a student at the Tchaikovsky Moscow Conservatory Central Music School in the class of prof. Eduard Grach.
She performed as a soloist at the Tchaikovsky Moscow Conservatory Hall accompanied by Moskovia Orchestra conducted by Eduard Grach, the renowned artist of the USSR and professor. Margarita performed at the closing concert of the Russian-Japan Cross-Cultural year at Izumi hall in the city of Osaka on June 29, 2019. The first prize winner at the VIII International Violin competition in Kazakhstan that took place on November 22-28, 2019. Margarita was awarded a violin made by an Italian violin maker, Global Music Partnership (GMP)Diploma, and got an invitation to perform at the Young Talents concert at Carnegie Hall in 2020. Margarita was the first prize winner at GMP International Music Competition in NY. 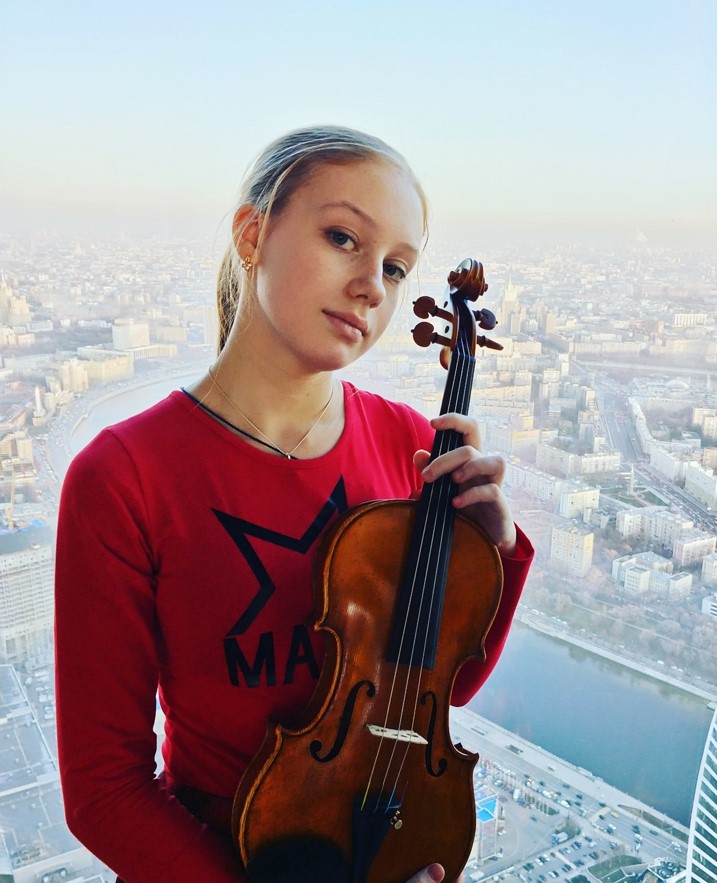