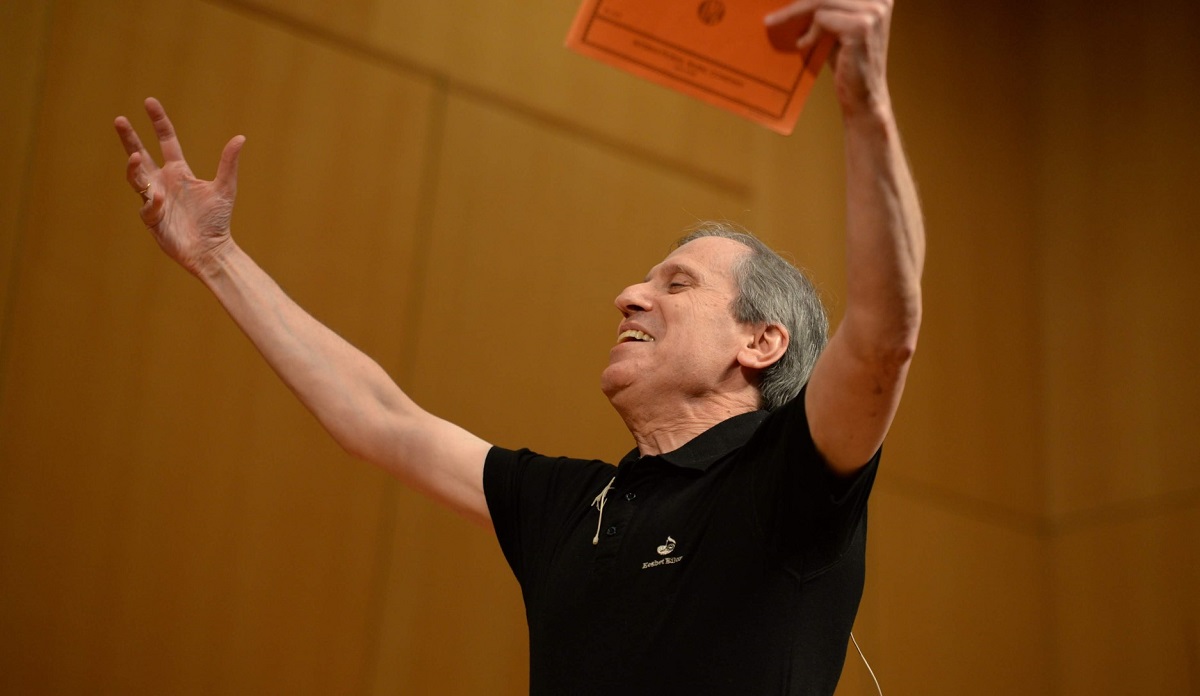 Watch a masterclass with Itzhak Rashkovsky (Violin) and two students of the 2020 Mastercourse. 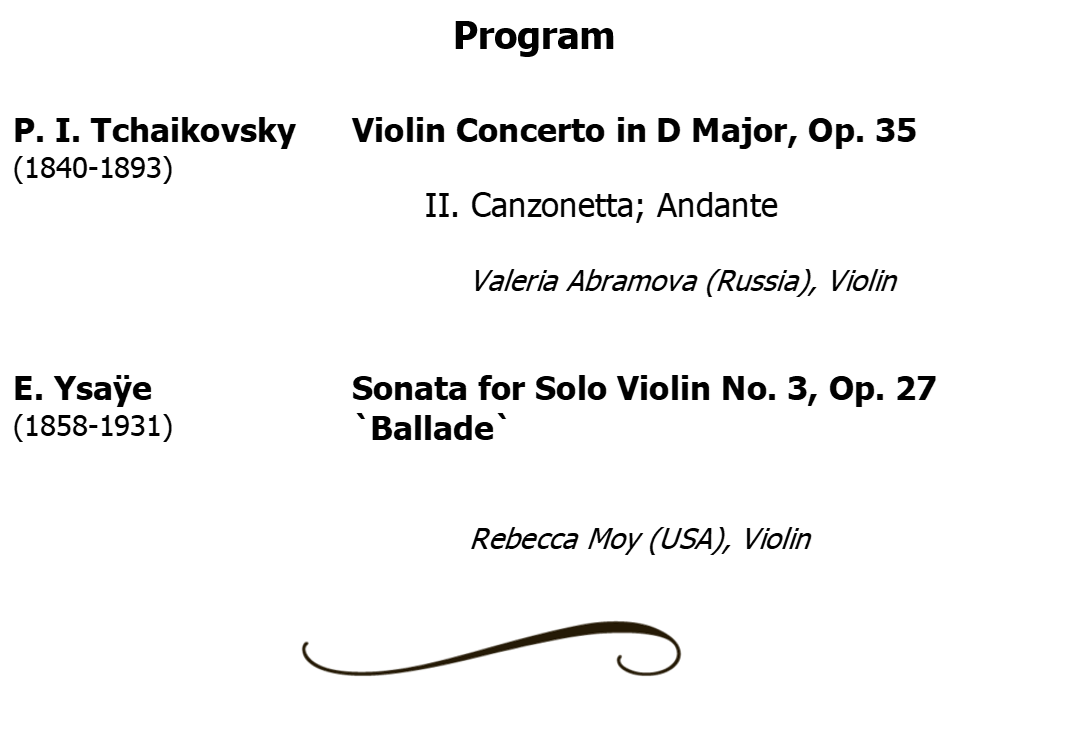 Music director of Keshet Eilon and internationally renowned Russian-Israeli violin pedagogue, Itzhak Rashkovsky was a driving force behind the founding of the Keshet Eilon Mastercourse. He received a master’s degree at the Rubin Academy of Music, Tel Aviv, where he studied with Yair Kless. As professor of violin at the Royal College of Music, London, Itzhak Rashkovsky has come to be one of the leading and most sought-after teachers in England. His students, who come from all over the world, are winners of national and international competitions. He has given masterclasses in Europe, Israel, China, Japan and the U.S. and has been a juror of numerous international violin competitions. Founder and Artistic Director of the London Music Masters, his articles and editions of violin pieces were published by “The Strad” magazine. In 1998 he was awarded a Fellowship of the Royal College of Music, London, in recognition of his services to music. 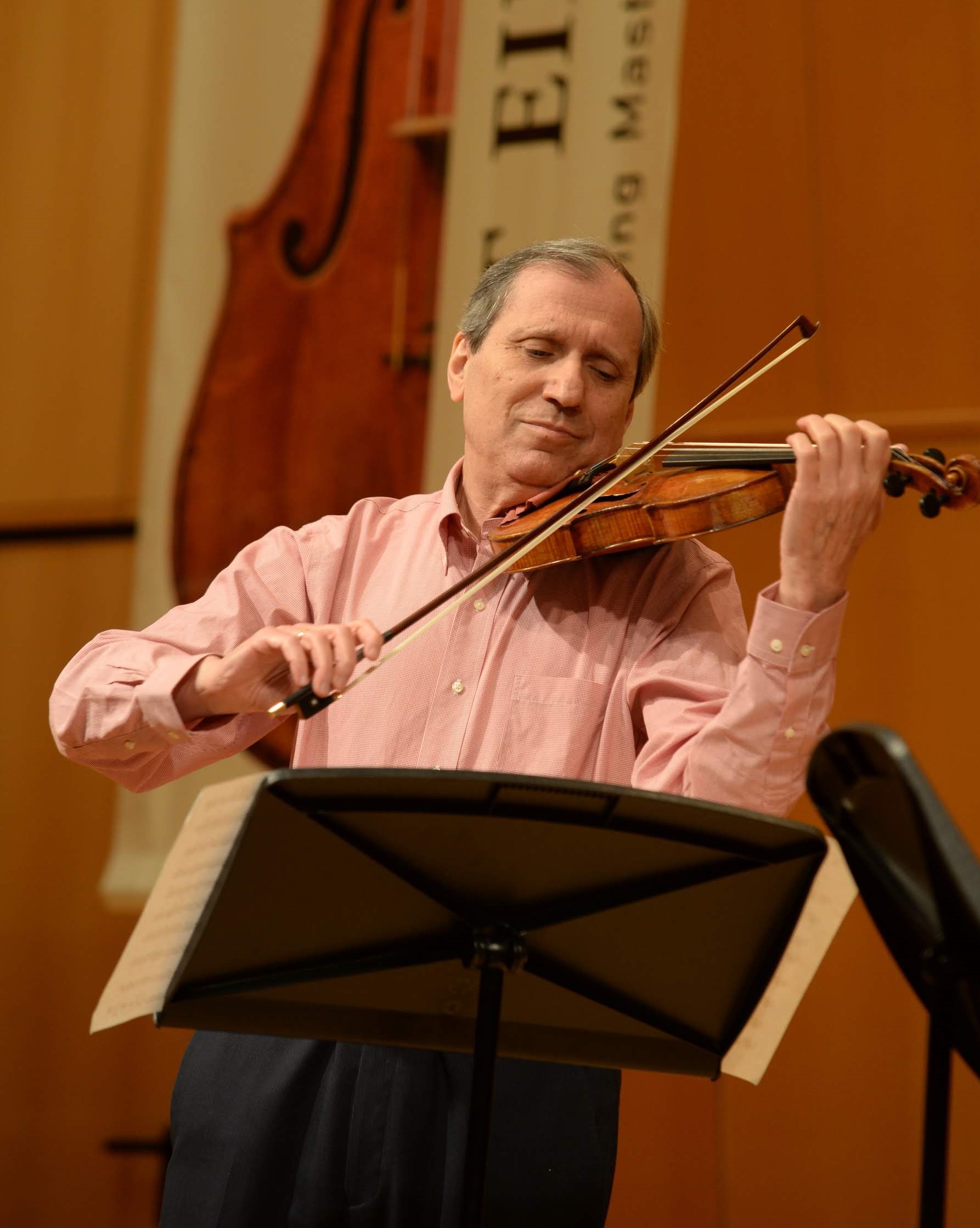 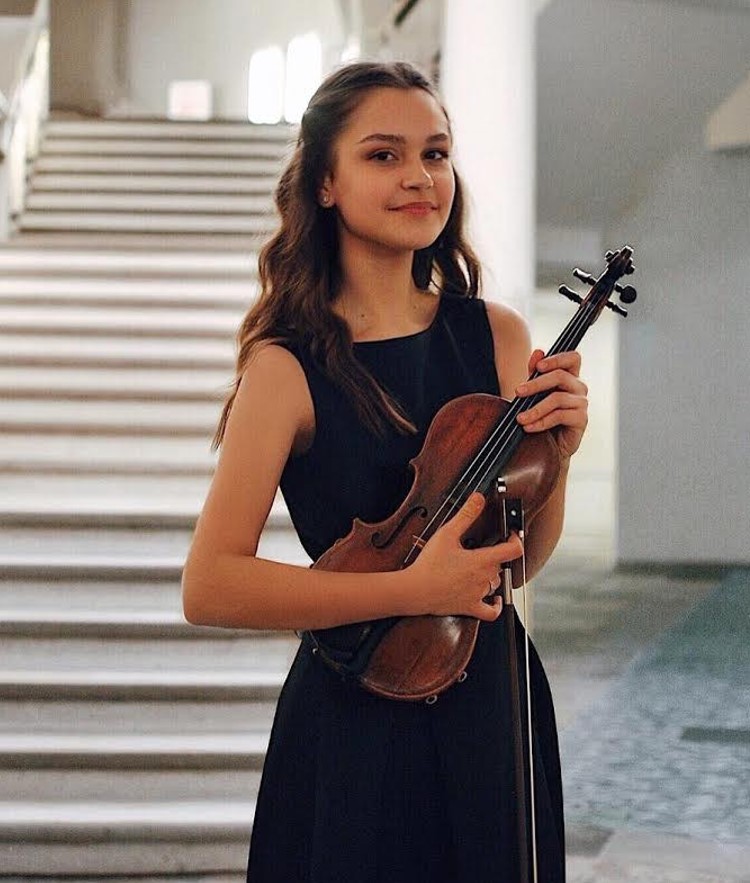 Rebecca Moy is a 19-year-old violinist from the United States, studying at the Cleveland Institute of Music with Olga Dubossarskaya Kaler. As a soloist, she has given regular recitals in Chicago and Cleveland, performed for top artists such as James Ehnes, Vadim Repin, and Ani Kavafian, as well as participated in the Interharmony, Sarasota, and Chautauqua Music Festivals. Additionally, her passion for chamber music has won her chamber groups success at renowned competitions, including Silver at the St. Paul String Quartet Competition, 2nd Prize at the WDAV National Chamber Competition, and Gold at the Fischoff International Chamber Competition, as well as being featured twice on the National Public Radio’s “From the Top.” 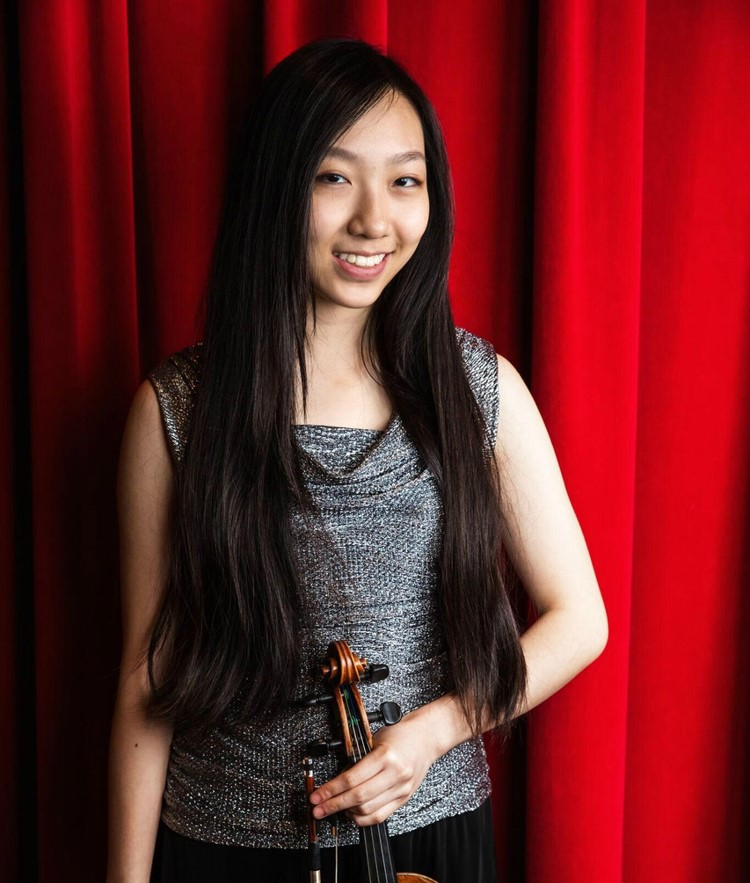