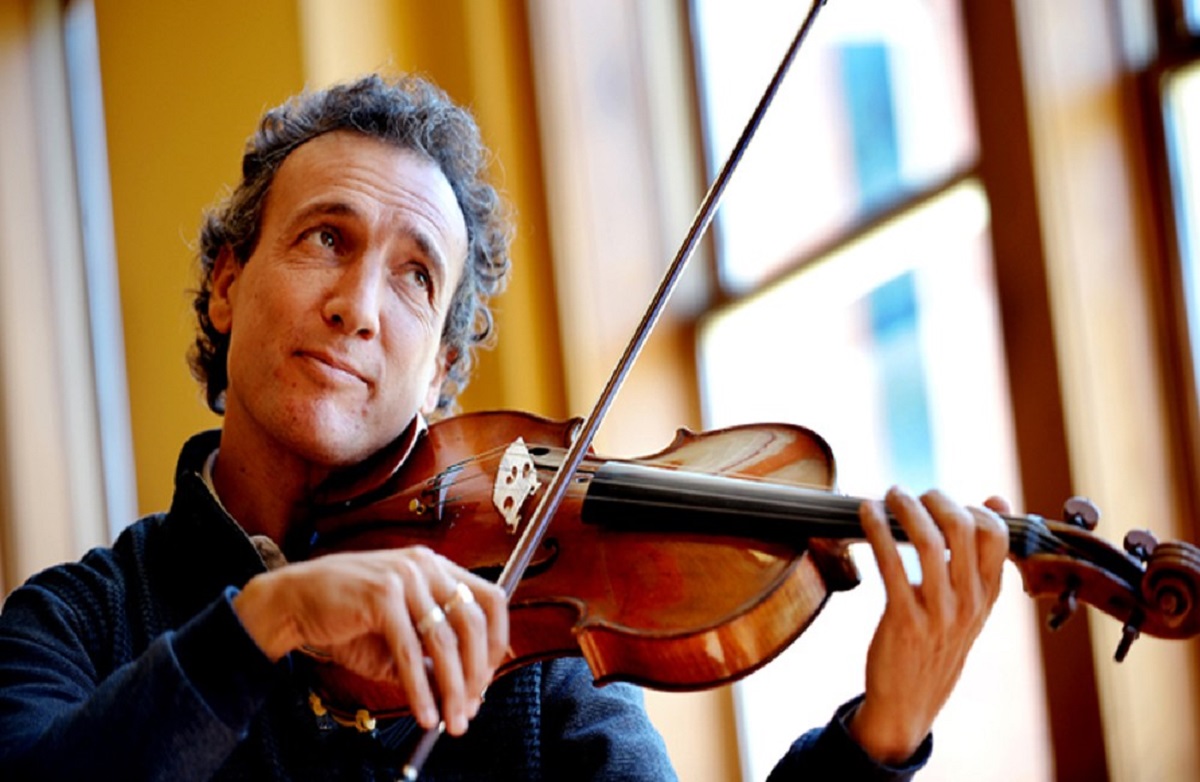 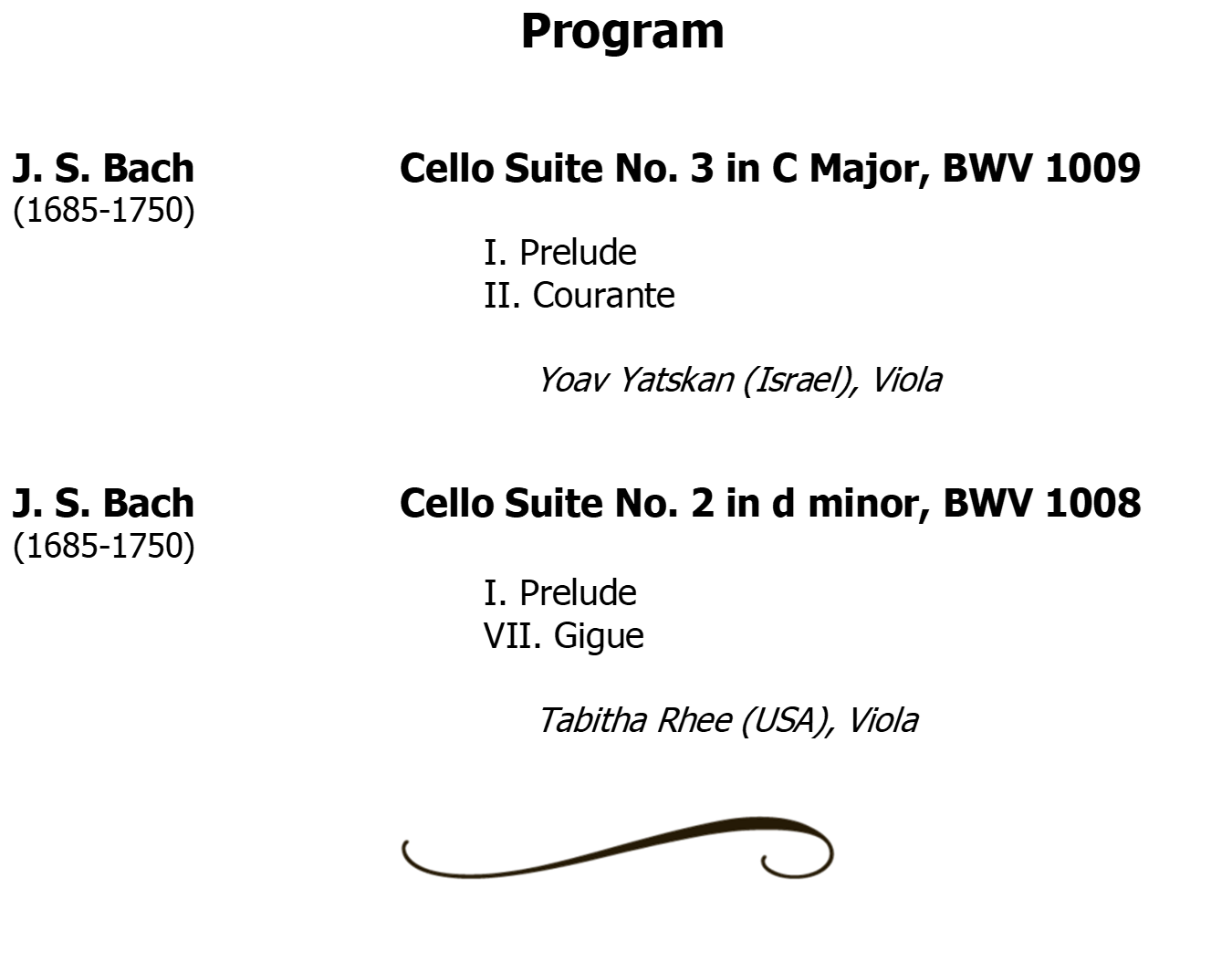 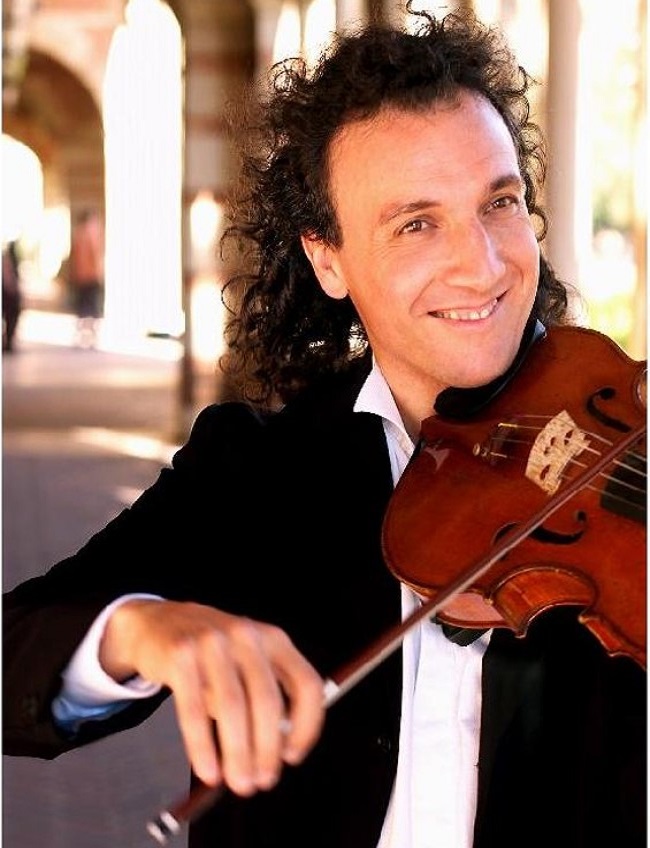 Paul Coletti began full-time teaching as Professor of Viola and Chamber Music at age 24 at the International Menuhin Music Academy in Gstaad, Switzerland. One year later in 1985 at age 25, he was appointed Head of the Strings at the University of Washington, Seattle, making him the youngest Head of Strings in the world. He has also been an instructor at the Peabody Institute of Johns Hopkins University, Guest Professor at the University of Missouri at Kansas City, and Head of Chamber Music at UCLA. He is now in his 12th year of teaching at the Colburn School. Coletti has given masterclasses and residencies in North and South America, Australia, Asia, and throughout Europe. Among the locations are the Toho and Geddai Universities in Japan, the Shanghai and Beijing Conservatories, Rice, Brigham Young, Baylor, Toronto, McGill, Indiana, and Columbia University, London’s Guildhall School, Berlin’s Hans Eisler Conservatory, and the Chicago Institute. His students hold teaching positions of prominence worldwide, such as at the Colburn Academy, and CSPA, Oxford University, Stony Brook University New York, San Francisco Conservatory, and Yale University.l 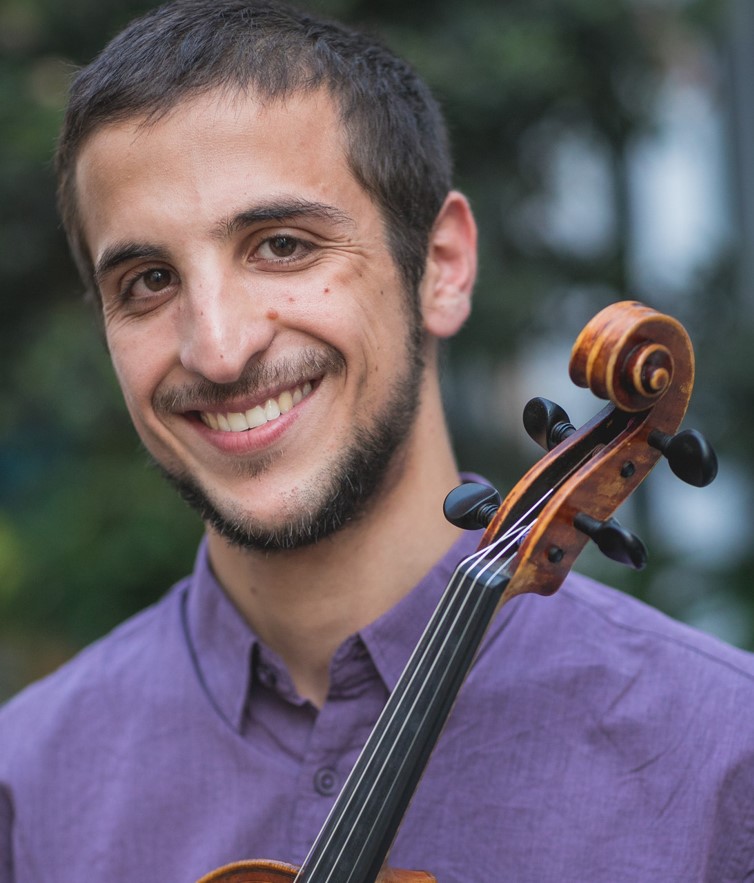 Yoav Yatskan was born in Israel in 1995. He began studying the violin at the age of 9 and the viola at the age of 16 under Michael Gaisler in “Hassadna Conservatory” where he graduated in 2014. Later he studied with Chaim Taub and currently studies With Tali Kravitz at the Jerusalem Academy for Music and Dance. He Participated in The Perlman Music Program residencies, The Keshet Eilon Summer Mastercourses, The West-Eastern Divan Orchestra, Pinchas Zuckerman’s Young Artist Program, and the Banff Center’s string quartets residence. Yoav is a recipient of the AICF scholarships between 2007 and 2015. He was a member of the “Musethica Israel Quartet”, and participated in masterclasses With Itzhak Perlman, Hartmut Rohde, Jeffery Irvine, and Miriam Fried. Yoav did his army service as an “outstanding musician” in the IDF.l

Tabitha Rhee, born in Brookfield, Wisconsin in 1997, is currently pursuing a Bachelor of Music in viola performance at the Juilliard School under the tutelage of Misha Amory and Heidi Castleman, as a proud recipient of the Kovner Fellowship. Tabitha has attended the Music Institute of Chicago Academy as a student of Roland and Almita Vamos. She recently soloed with the Juilliard Orchestra under Maestro Oundjian as the winner of the 2019 Juilliard Concerto Competition. She is a recipient of the Jerome and Elaine Nerenberg Foundation Scholarship from the Musicians Club of Women and has soloed with the Madison Symphony Orchestra and Milwaukee Symphony Orchestra. Tabitha has attended the [email protected] International Program and Finckel-Wu Chamber Music Program at the Aspen Music Festival where she was a New Horizons Fellow.l