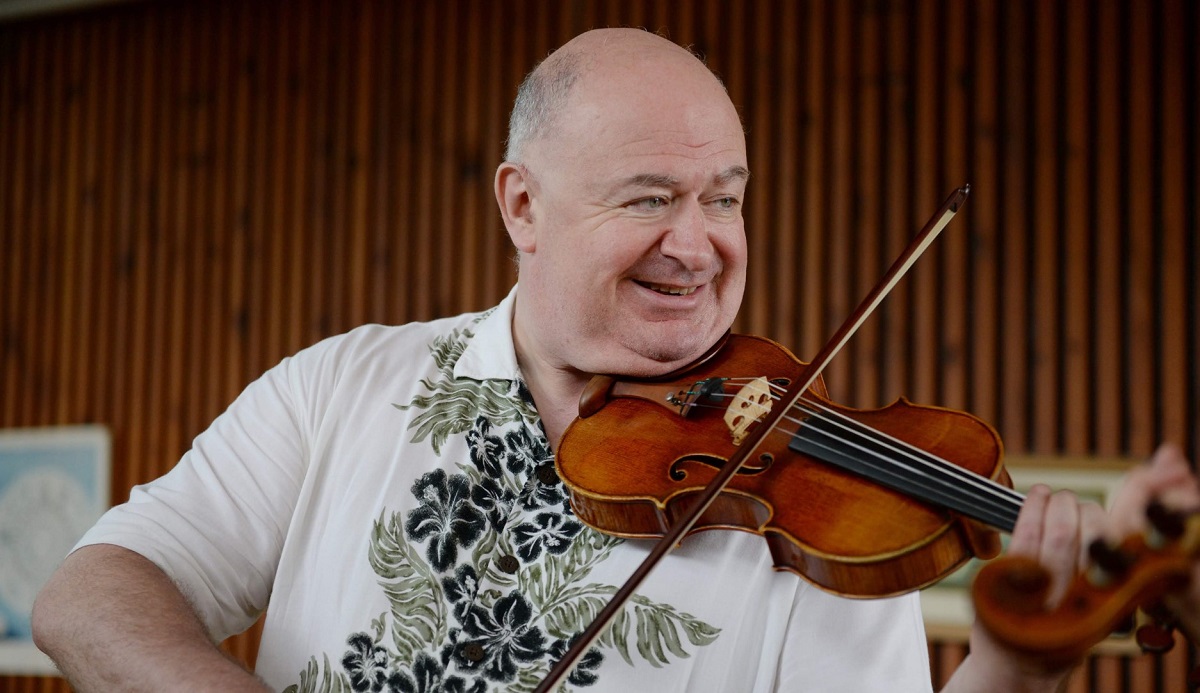 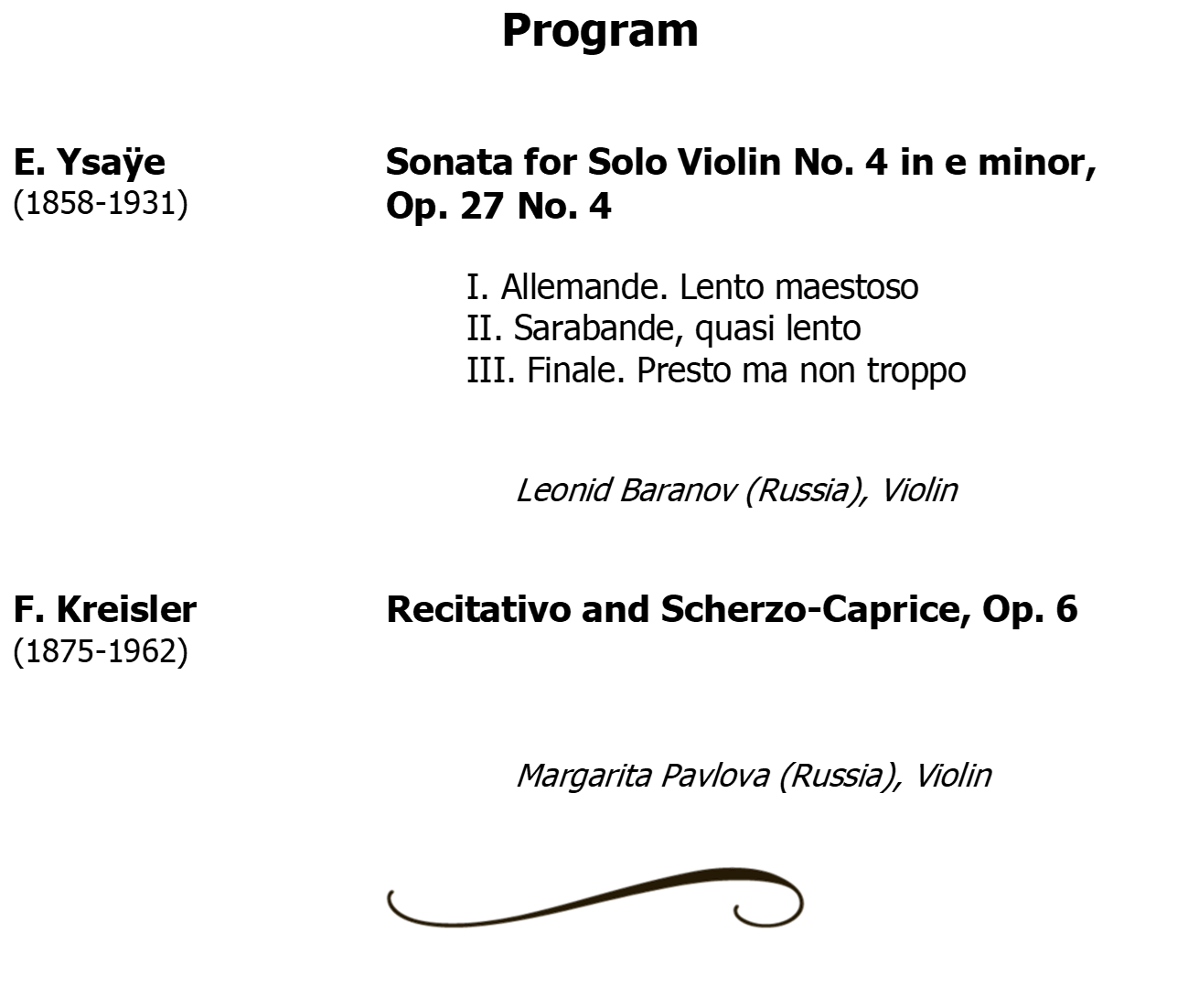 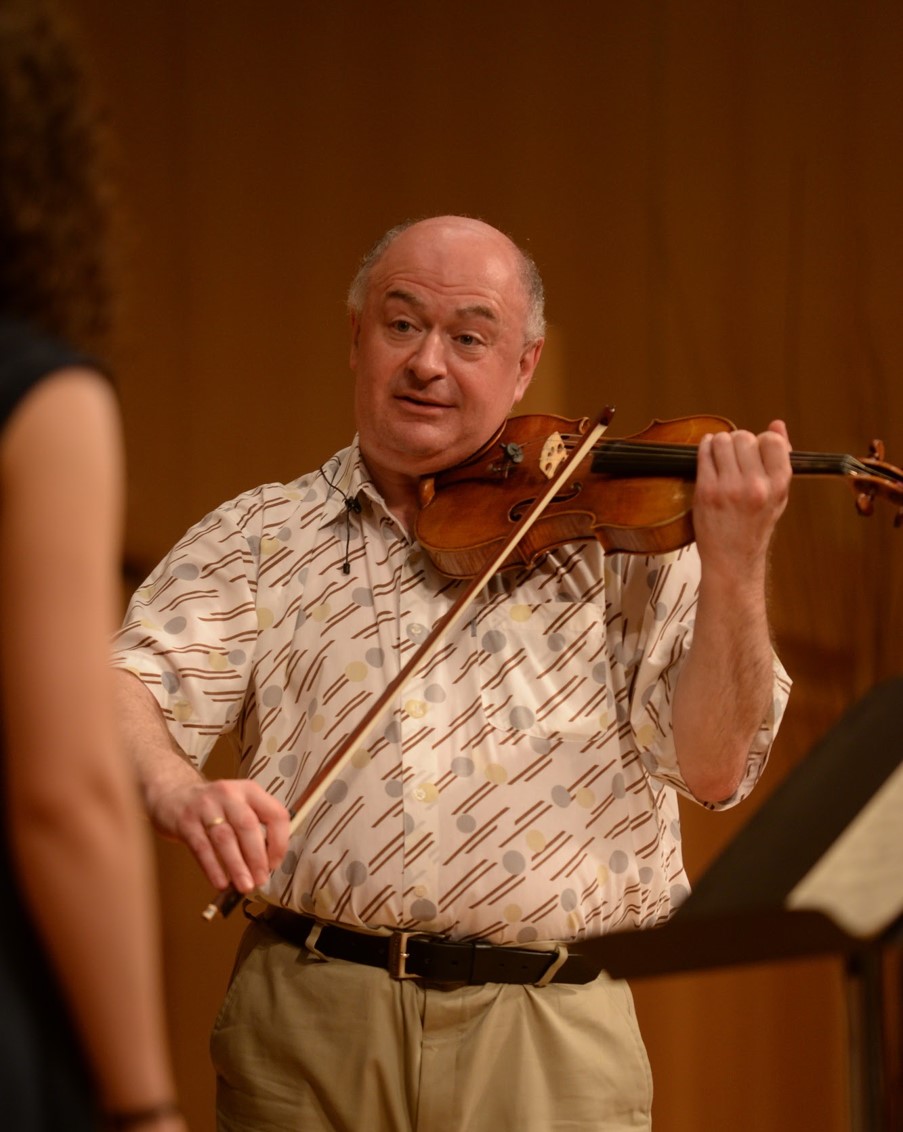 A gold medalist of the Tchaikovsky, Sibelius and Paganini Competitions, Ilya Kaler is an acclaimed international soloist and sought-out artist-teacher as well as frequent judge of international violin competitions such as the Tchaikovsky Competition, Russia; Sibelius Competition, Finland; and Henri Marteau Competition, Germany. Kaler studied at the Moscow Central Music School and the Moscow State Conservatory. He has appeared as a soloist with many of the world’s major orchestras, performing under the baton of legendary conductors, and has performed as a guest concertmaster with the Philadelphia Orchestra, San Francisco Symphony, Pittsburg Symphony, and Baltimore Symphony.l Previously Kaler held professorships at the Eastman School of Music in Rochester and at the Jacobs School of Music at Indiana University, as well as at the DePaul University School of Music in Chicago. Currently, he is a violin Professor at the Cleveland Institute of Music.l Kaler’s recordings for the Naxos Records include works by Ysaye, Brahms, Bach, Schumann, Shostakovich, Taneyev, Szymanowski, Karlowicz, Glazunov, Dvorak, Paganini, and Tchaikovsky. His CD of solo violin works was released on Ongaku records. He is a Keshet Eilon Faculty member.l 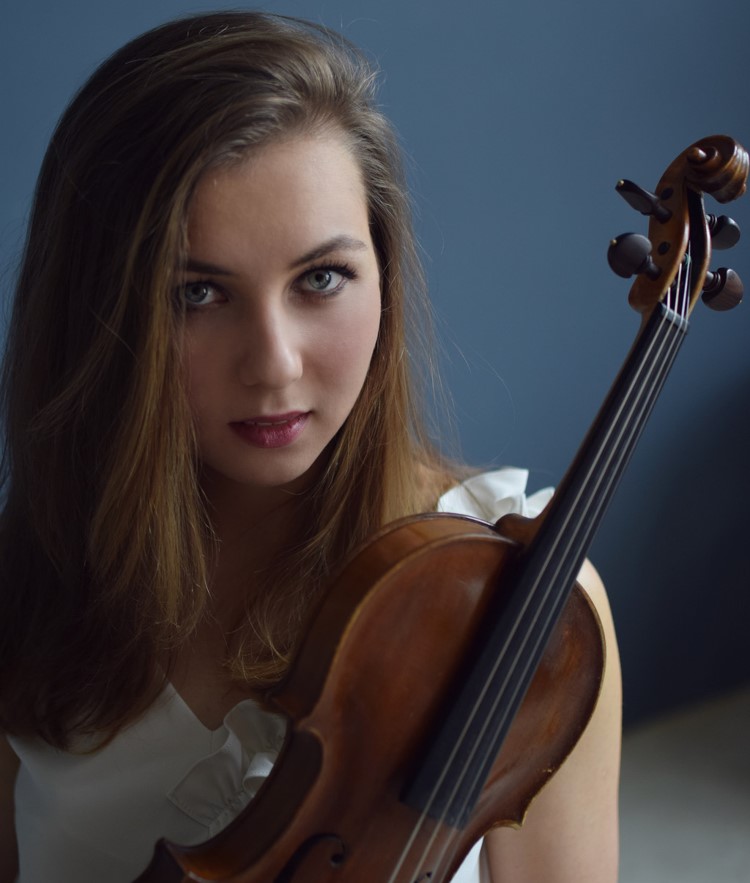 Margarita was born in Tver, Russia. She began playing the violin at the age of 5 and studied children art music school No.1 in Tver. From 2014-2019 Margarita was a student of Tchaikovsky Moscow State Conservatory under Prof. Tatiana Berkul. Currently, she is a student of prof. Mihaela Martin in Hochschule für Musik und Tanz Köln. She is a prizewinner of A.Schnittke International competition of musicians (2017, Moscow) – Laureate of 3 Prize
N.Sabitov IX International Competition of Musicians-Performers (2017, Ufa) – Laureate of 3 Prize, VI International Leopold Auer Competition (2018, St.Peterburg) – Laureate of 2 Prize.l