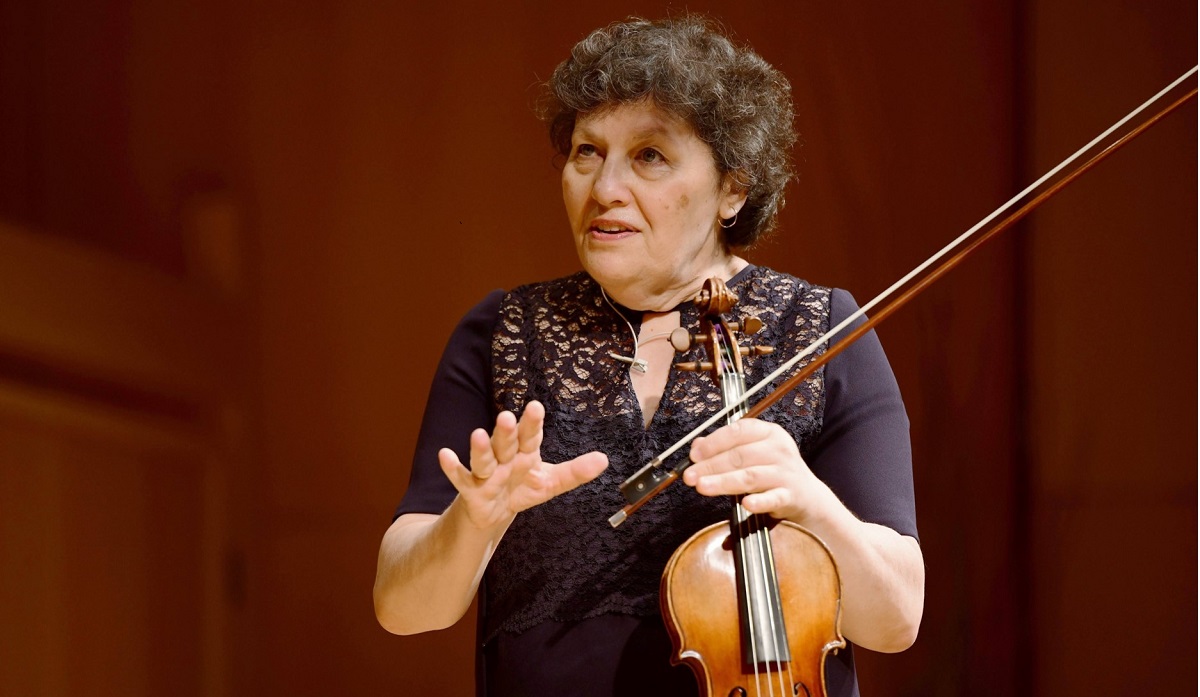 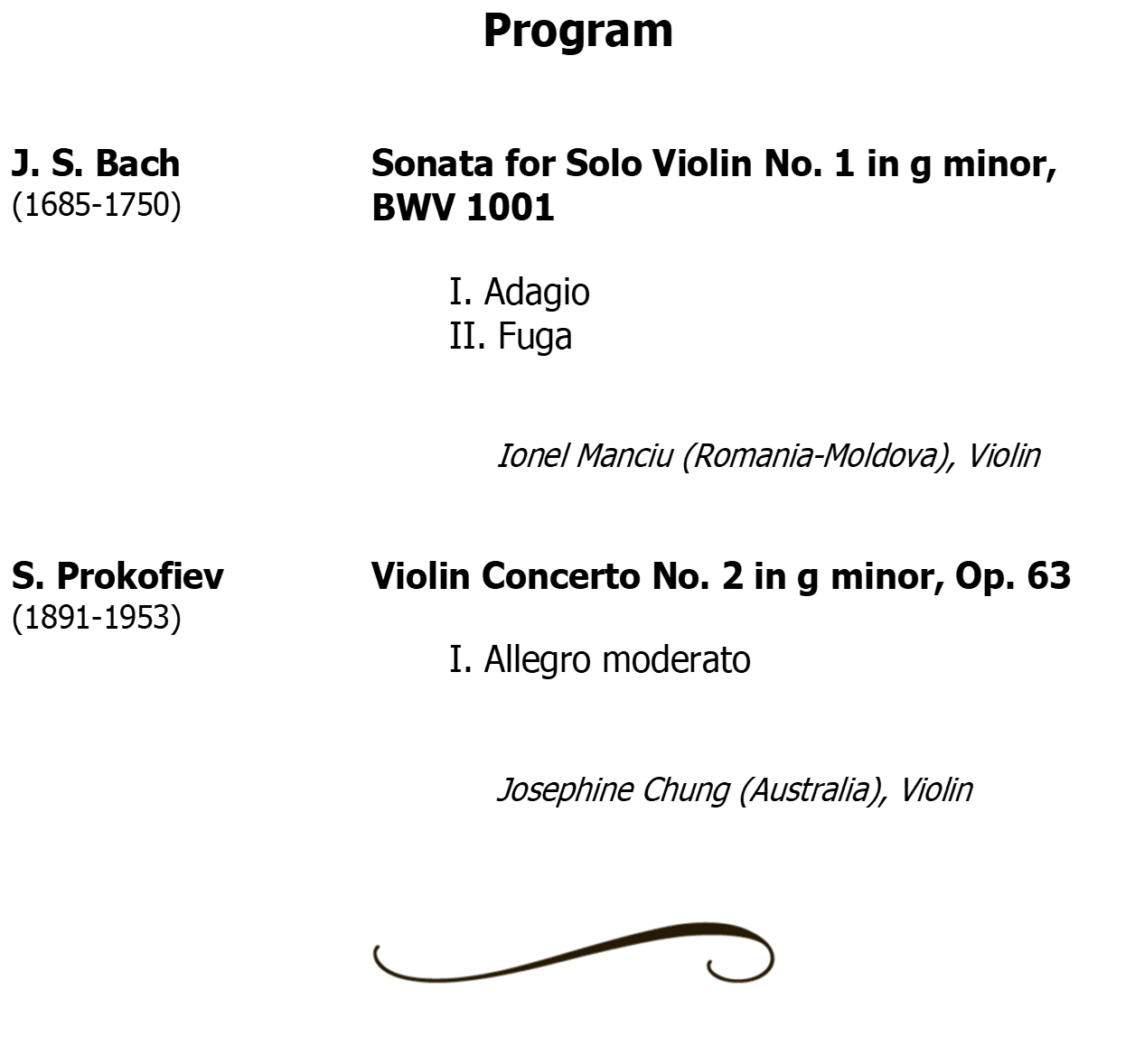 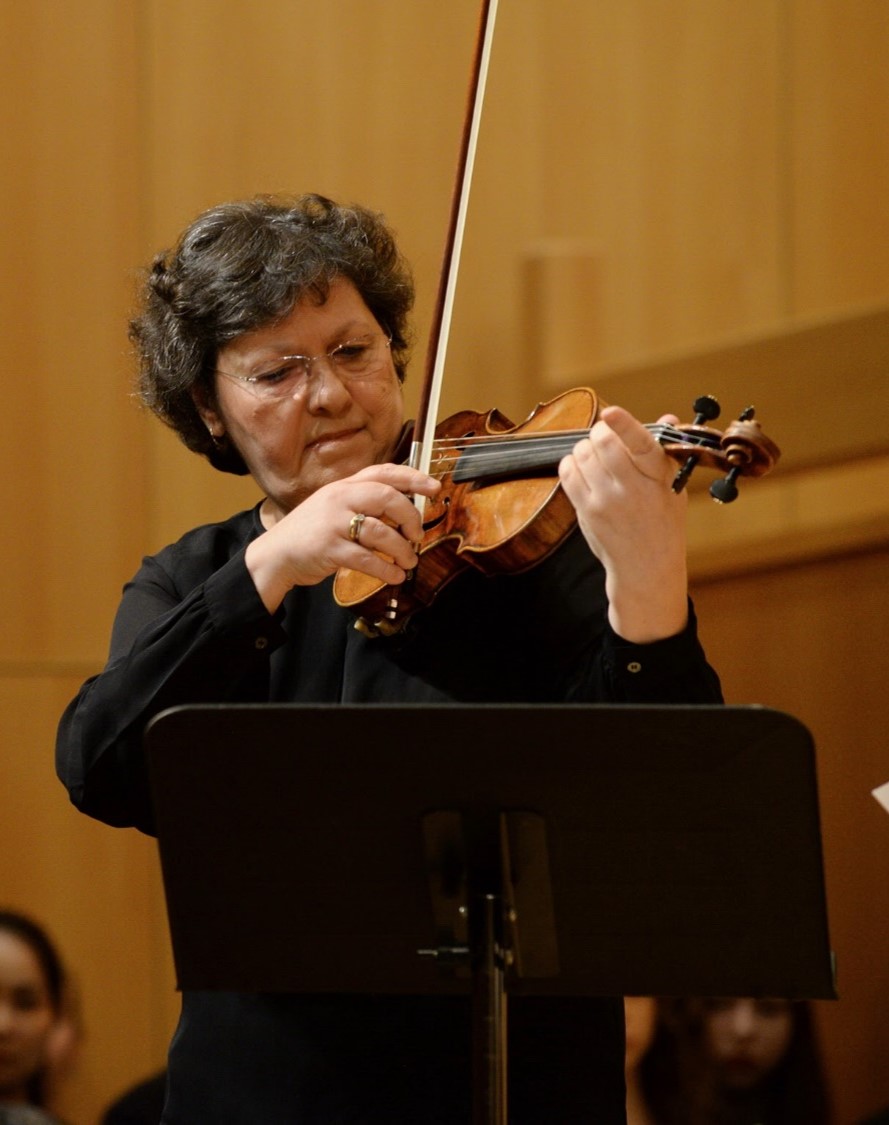 Romanian- Israeli- British violinist, winner of the prestigious Francois Shapira, Israel, and Mozart Memorial Prizes, England, Ani Schnarch is internationally regarded as one of the most exciting and versatile violinists of her generation. Born in Bucharest, Romania, Ani started performing at the age of seven. In 1974 she moved to Israel and continued her studies with Felix Andrievsky at the Samuel Rubin Music Academy, Tel Aviv University, with whom she also studied later at the Royal College of Music, London. Among Ani Schnarch’s s recital performances have been a highly acclaimed program of Bartok and Ysaye at the South Bank and her Wigmore Hall debut in 1989, where she was invited to return numerous times. Ani has broadcast for radio and television and on the web in Austria, France, Germany, Israel, Norway, Romania, the US, and on BBC3 including a unique series of all Bartok’s works for violin and piano. In concerto, Ani has appeared with major orchestras worldwide and at the main venues in England, France, Israel, Italy, Norway, Romania, Spain, the USA, Russia, and the Far East. She has played at the Bath, Bergen, Bowdoin, Lake District, Moscow, and Windsor Festivals, to mention but a few. In addition to her busy concert schedule, Ani is in great demand as a professor of violin at the Royal College of Music, London, gives master classes in Europe, USA, Canada, Israel, Japan, and Singapore, and has been a Juror of numerous International Violin Competitions. She is one of the founders and faculty members of the internationally renowned Keshet Eilon Violin Mastercourse, Israel, and the Artistic Director of New Virtuosi Mastercourse and Festival in the UK and Italy.  In 2019, in appreciation of her services to music and to the College, she was awarded Fellowship of the Royal College of Music by His Royal Highness the Prince of Wales.l 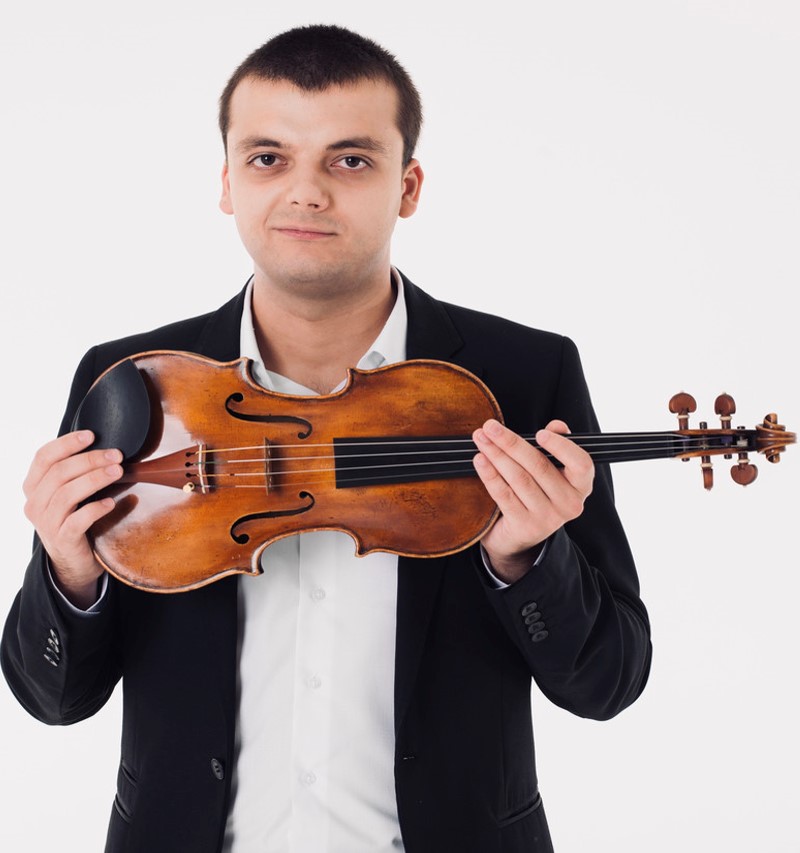 Born in Bender and raised in Chisinau, Republic of Moldova, Ionel Manciu took his first violin lessons from Tamara Caftanat and later Galina Buinovschi. He made his official debut at the age of ten with the Moldovan National Chamber Orchestra. Recent highlights include a concert at the Carnegie Hall as part of the Guildhall Artists in New York series, a performance of Shostakovich’s Violin Concerto Nr.1 at the Barbican Hall and a recital of all six Ysaÿe Solo Sonatas at the 1901 Arts Club, generously supported by the Hattori Foundation. Ionel currently studies at the Guildhall School of Music and Drama under the guidance of Professor David Takeno. His studies are generously supported by the Guildhall School Trust. He plays on a Giovanni Pistucci violin, generously loaned by the Harrison Frank Foundation.l 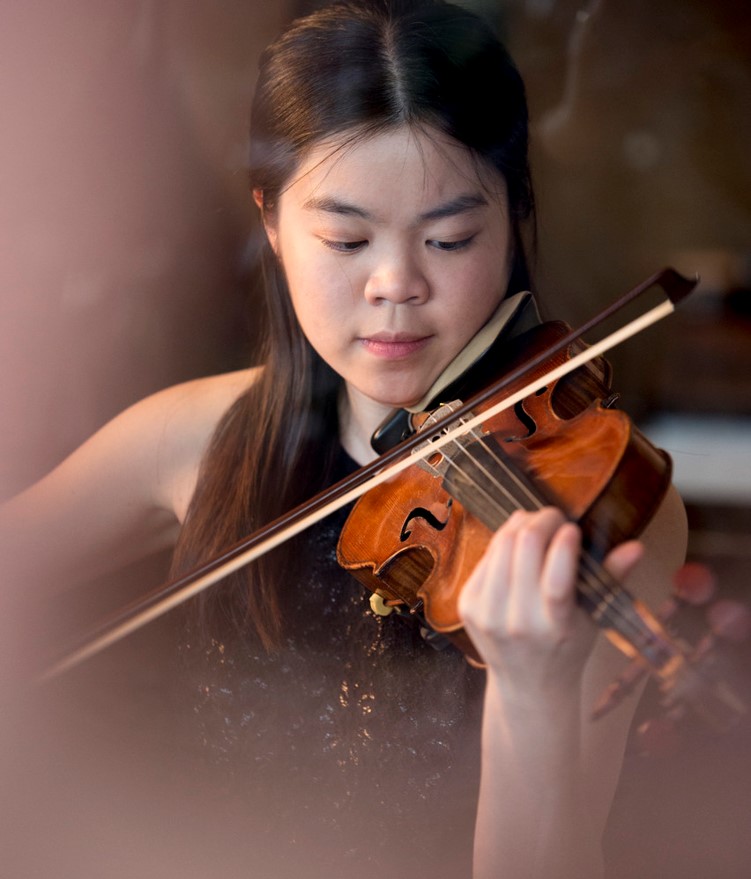 Born in Sydney, Josephine is currently studying at the Curtis Institute of Music in Philadelphia, under Pamela Frank and Arnold Steinhardt. She studied at the Australian National Academy of Music under Dr. Robin Wilson, with whom she has studied since 2011. Josephine began violin lessons at age 3 and made her solo debut with the Guangxi Provincial Symphony Orchestra at 11. In 2016 Josephine won the prestigious Dorcas McClean Travelling Scholarship, Australia’s richest violin competition. In 2017 she performed the Tchaikovsky Concerto with the Tasmanian Symphony Orchestra as a finalist in the ANAM Concerto Competition. Josephine was a semi-finalist in the Junior Section of the 2014 Menuhin International Violin Competition. Josephine is an avid chamber musician and participated in festivals such as the YellowBarn Young Artists Program.l