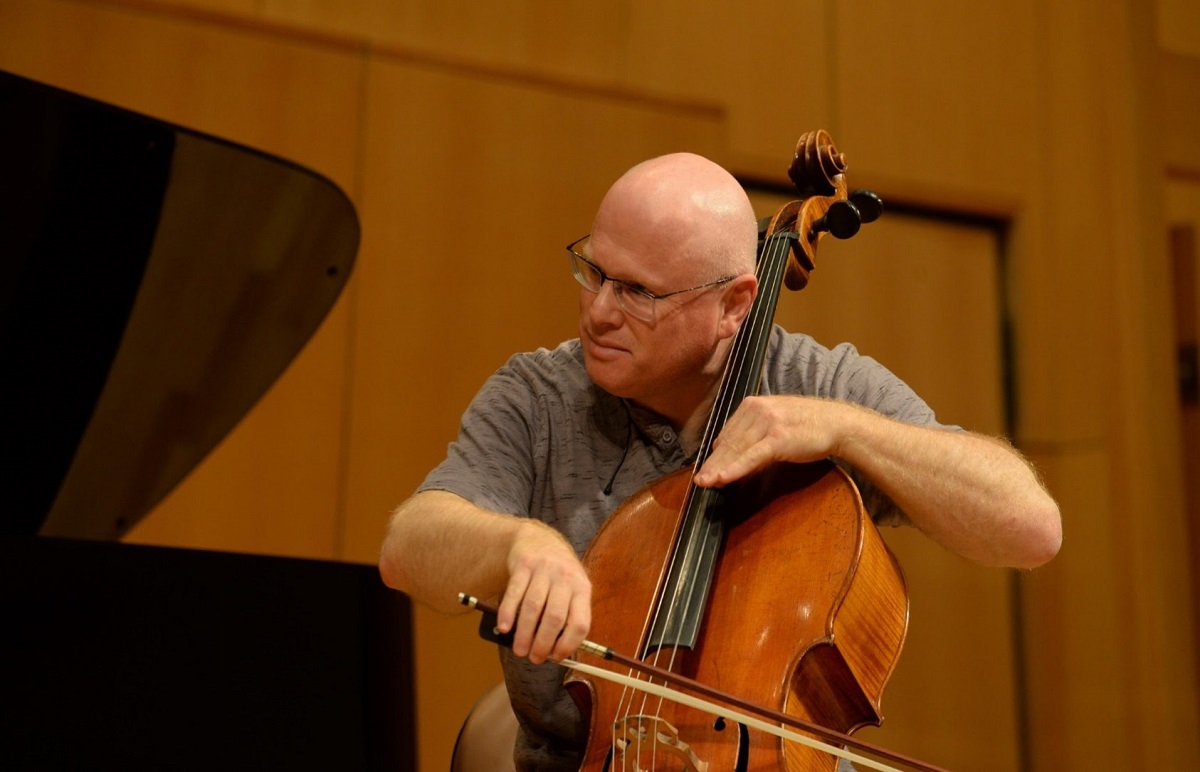 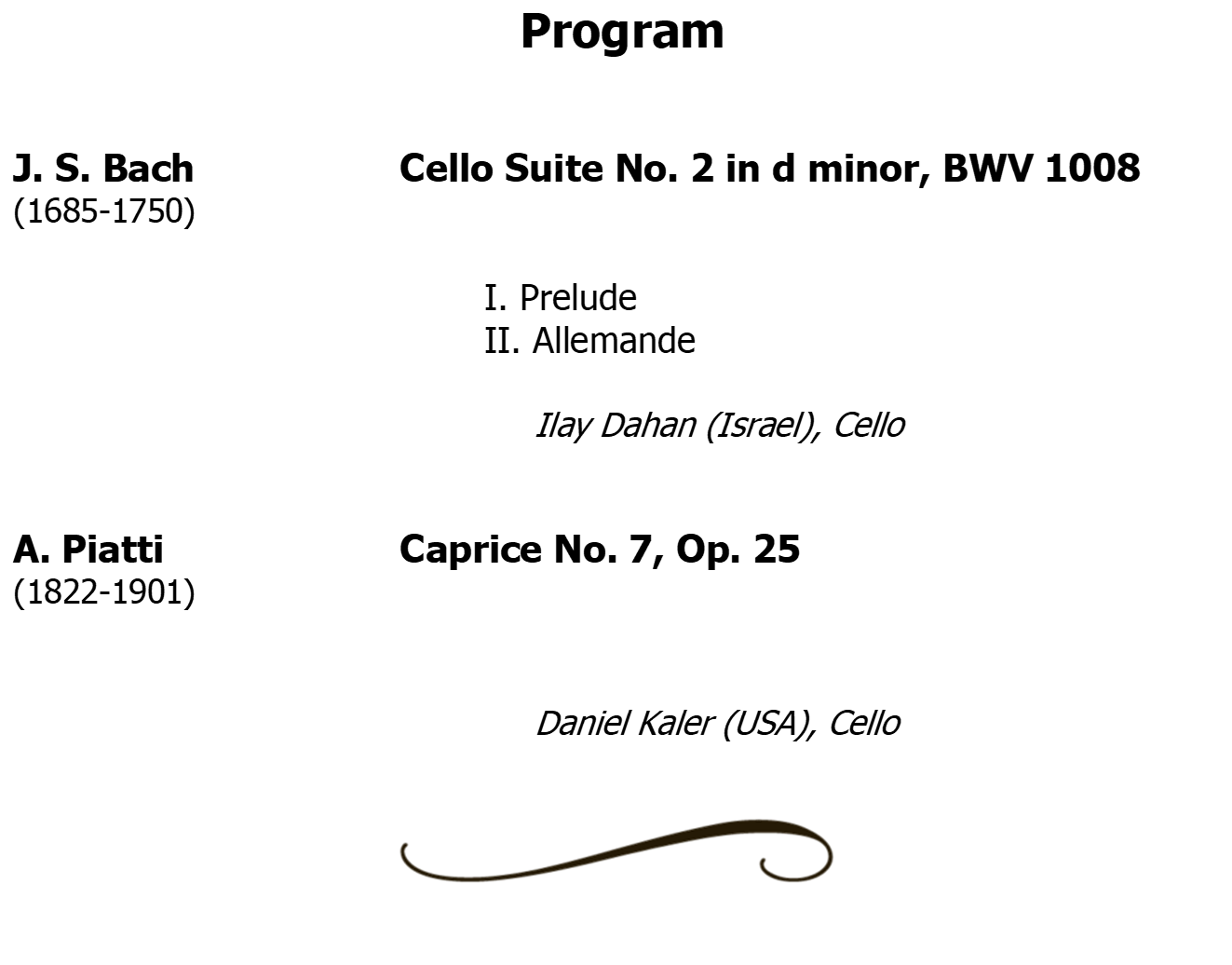 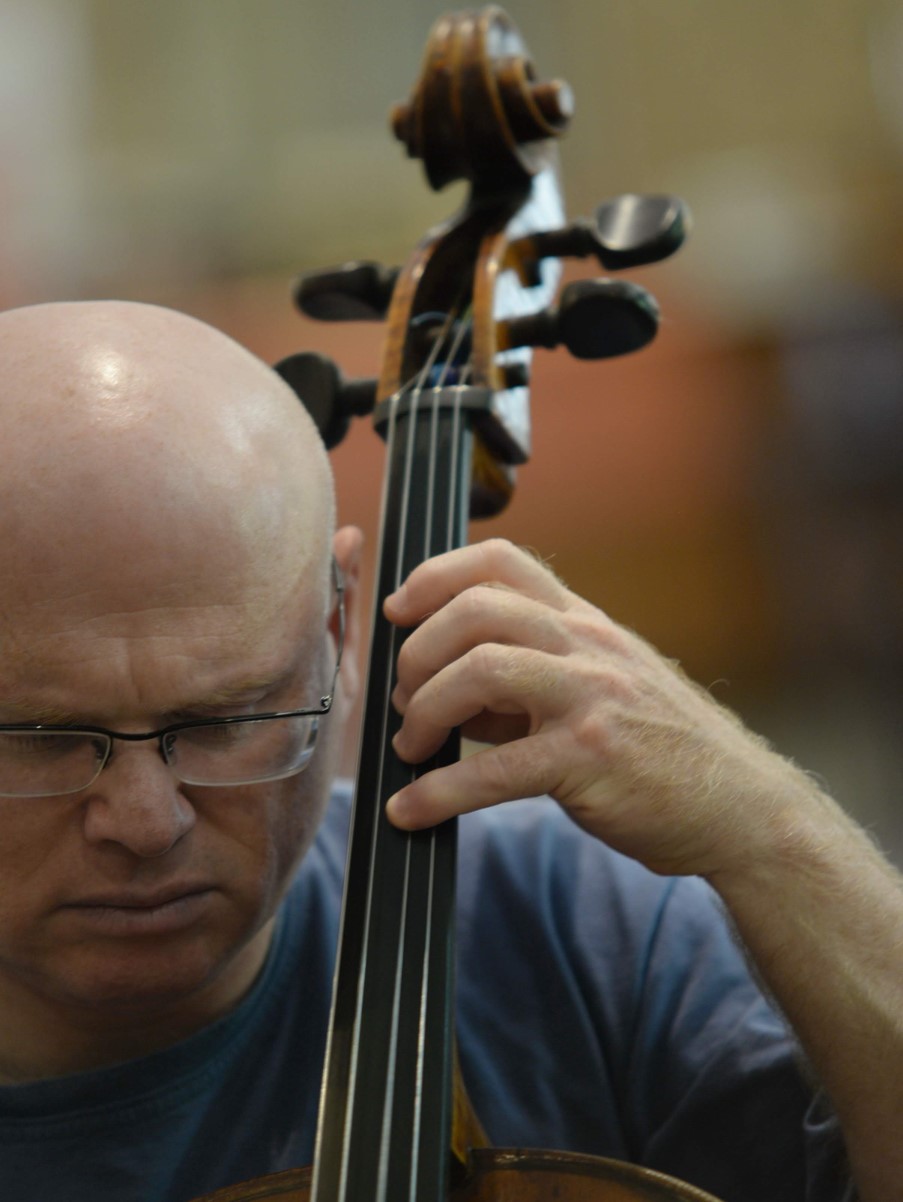 An eminent Israeli musician, cellist Hillel Zori, winner of the gold medal in Barcelona and top prizes at the Geneva, Rostropovich, and Stradivarius competitions, has been described by the international press to “have his playing linked directly to the Romantic tradition”. An awardee of the AICF, he graduated with distinctions from the Tel Aviv Academy with Prof. Uzi Wiesel and later studied with Prof. Bernard Greenhouse in the USA. A soloist with the Israel Philharmonic, the Jerusalem, the Dusseldorf, and the Scottish BBC Symphonies, he has also performed at the Marlboro, Dartington and Tanglewood festivals to name a few. In January 2008 he was personally selected by Mehta as his soloist at the UN General Assembly in New York.lHis Cello Classics CD of the virtuoso anthology of cellists – composers, was selected in January 2014 as the BBC’s “CD of the Week”. As a most sought after pedagogue, he has served as a juror for international competitions and presented master classes around the world. A professor and head of strings at the Buchmann-Mehta School of Music, Hillel is a longtime Keshet Eilon Faculty member.l 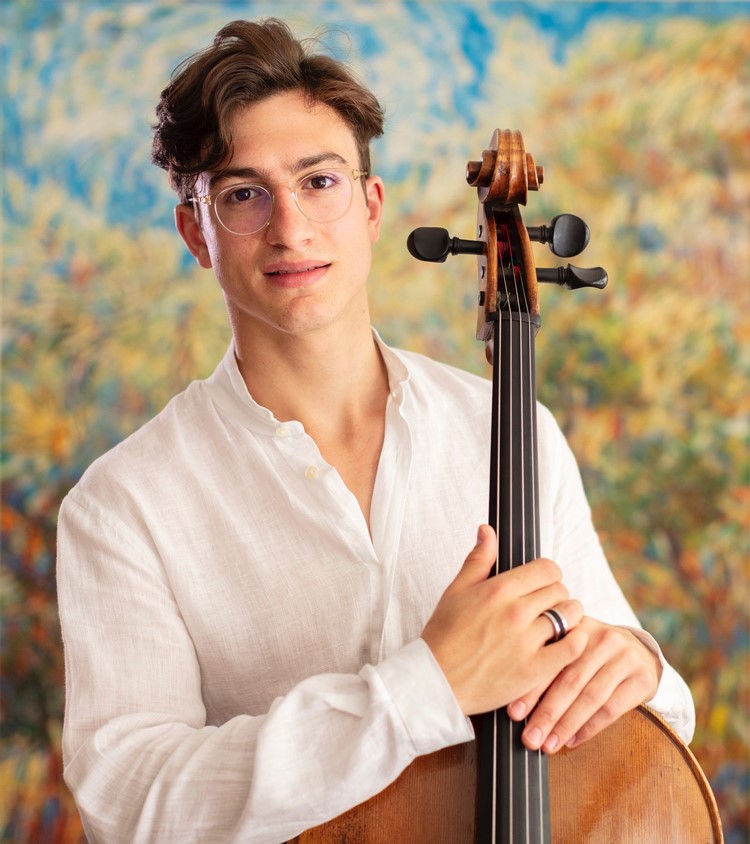 Born in Israel in 1997, began his studies with Ms. Bluma Sarid in the Israeli Conservatory of music, later he studied with Prof. Hillel Zori with whom he finished his undergraduate studies in the BMSOM, Ilay is a Master’s Degree student in the HFM Detmold under Prof. Xenia Jankovic. Ilay is a fellowship recipient of the AICF and a first prize winner of the BMSOM string competition. Ilay had the chance to perform chamber music with artists such as Hagai Shaham, Ilya Kaler, Elina Margolina–Hait, Alfredo Perl and Hillel Zori. He is a winner of the 2017 ISA concerto competition, which gave him the opportunity to play as soloist with the Webern chamber orchestra in a concert broadcasted on the ORF. In 2019 he was awarded the third prize in the Virtuoso & Belcanto International cello competition. Ilay served in the IDF in the IAF String Quartet.l 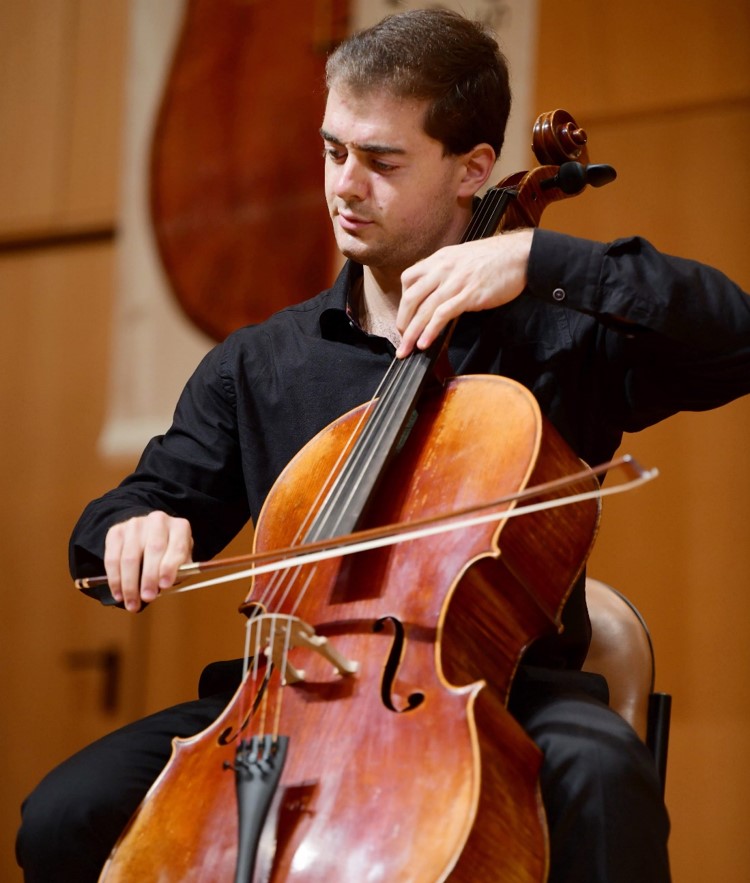 Praised by the Chicago Music Report for his “warm and luminous sound”, cellist Daniel Kaler currently studies with Brinton Smith at Rice University’s Shepherd School of Music. He received his Bachelor of Music in Cello Performance from the Cleveland Institute of Music in 2019 under the tutelage of Mark Kosower. Kaler has much experience at festivals, having attended the Heifetz, Bowdoin, Sarasota, and Chautauqua music festivals, to name a few. He has performed with the orchestra on several occasions with works by Dvorák, Saint-Saëns, Brahms, Elgar, Walton, Shostakovich, and Strauss. Performances for the 2019-20 season include a recital and a performance of the J.C. Bach Concerto with the New Mexico Philharmonic.l