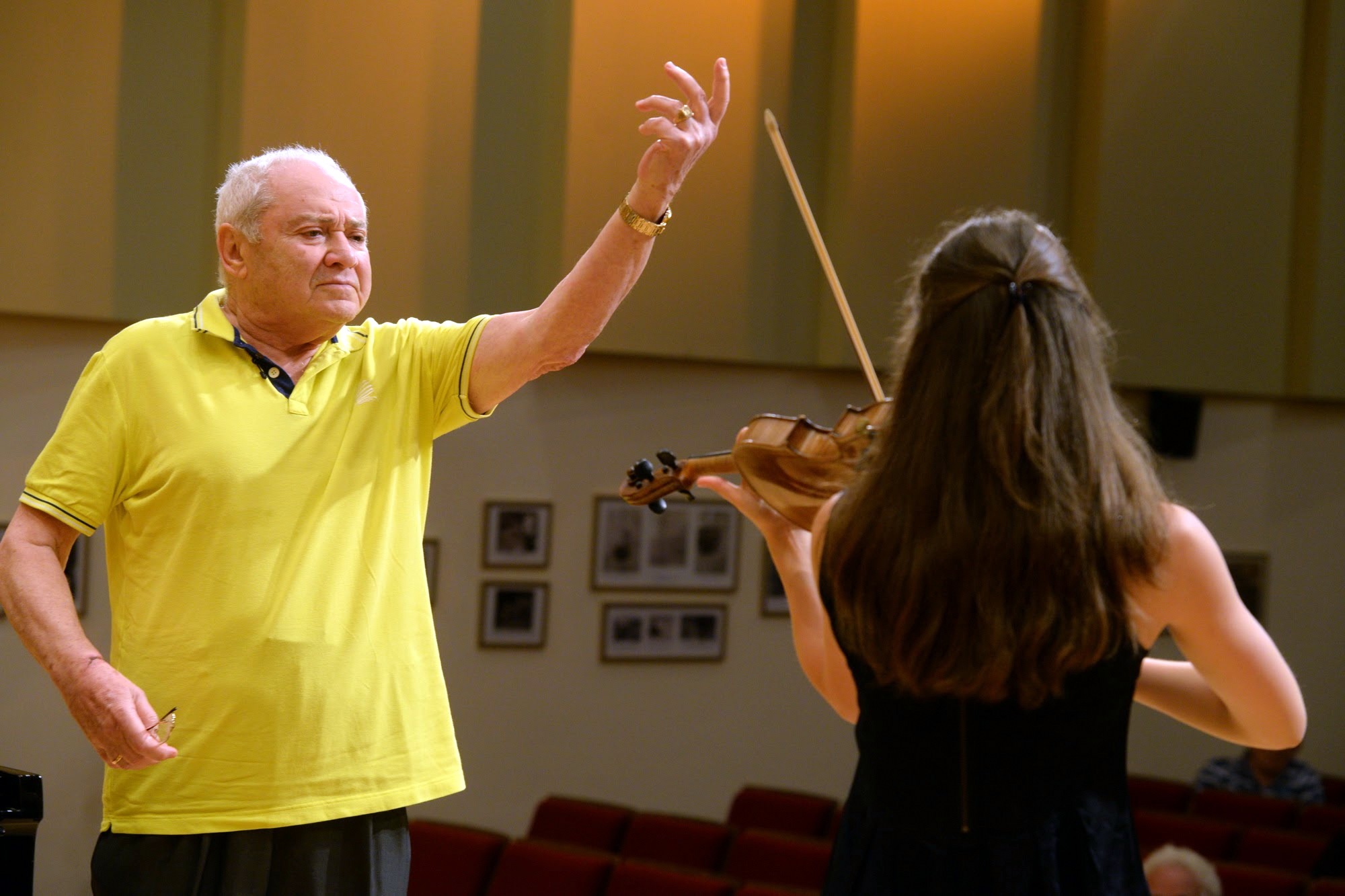 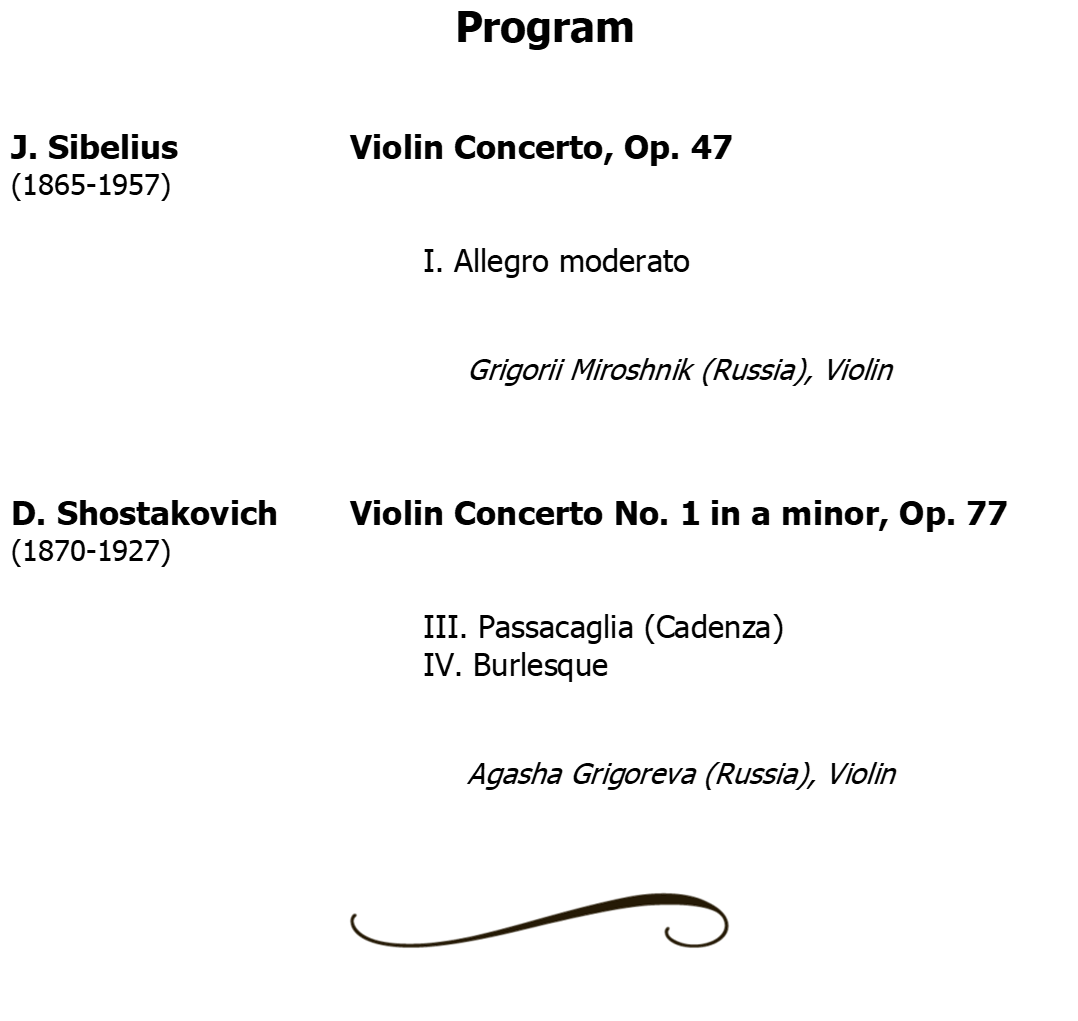 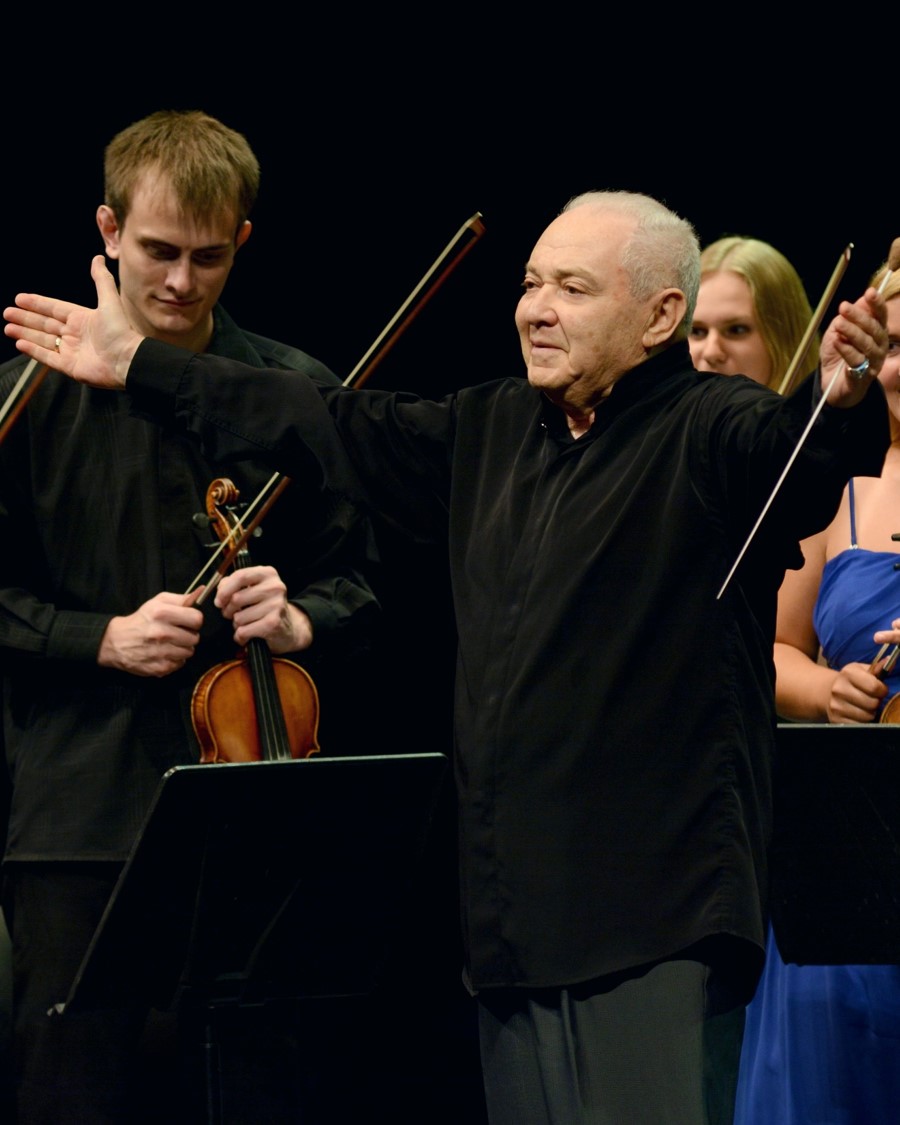 A legendary Russian violinist, soloist of the State Philharmonic Society and head of the violin faculty of the Moscow Conservatory, Eduard Grach holds the title People’s Artist of the USSR. He was a prizewinner of a number of international competitions, graduating from the Moscow Conservatory where he studied under Abram Yampolsky. As a tribute to his teacher, Eduard Grach founded an international competition named after his teacher’s name. One of the most active Russian musicians today, he has performed extensively in his homeland and abroad for over 70 years, recording some 100 discs. In 1995, 2002 and 2003 “Music Review” magazine named him Best Teacher in Russia and in 2018 Music Personality of the year. Many of his students have won prestigious international competitions, among them Keshet Eilon graduates Alena Baeva, Nikita Borisoglebsky, Julia Igonina, Haik Kazazian, Aylen Pitchin, Sergei Pospelov, Lev Solodovnikov, Hyuk-Joo Kwun and many others. He gives masterclasses worldwide and is president and jurist of many international competitions. He is the founder and conductor of the Moscovia Chamber Orchestra, all of whose violinists are his students. He is a recipient of many state orders, including the Order of Merit for Russia three times. Eduard Grach is the Keshet Eilon faculty member for the past 20 years.l 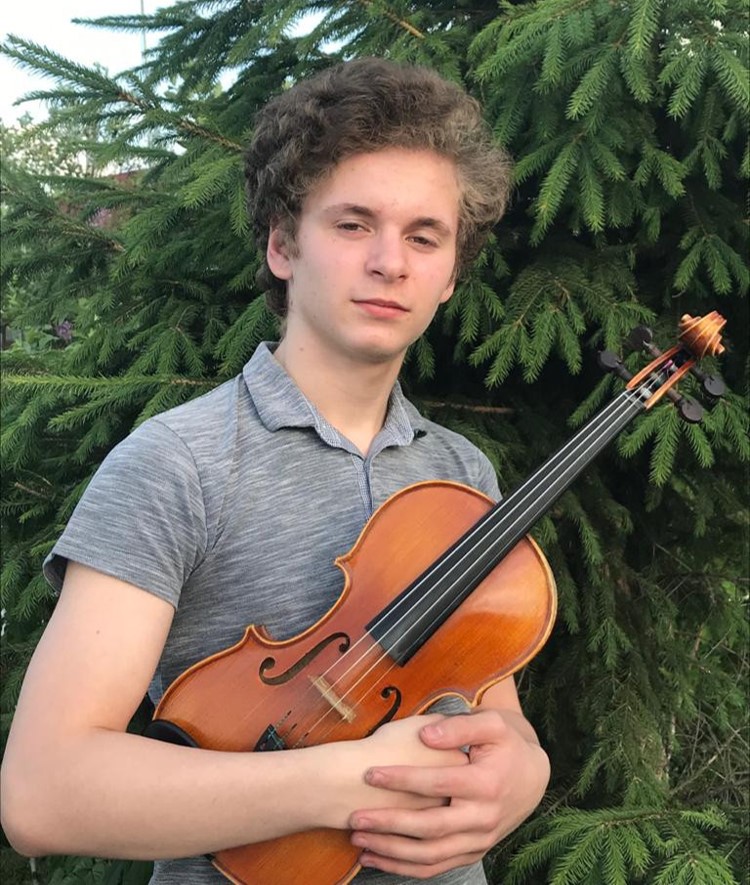 Born in Novosibirsk (Russia), Grigorii Miroshnik is now 15 years old. His parents are not musicians but from an early age, he showed a great interest in classical music, and therefore at the age of 4 he began studying the violin at a music school. At the age of 11, he continued to study at the music school of the Novosibirsk State Conservatory. Since 2019, he has been studying at the Central Music School in Moscow in the class of Professor Eduard Grach. Miroshnik is a participant and winner of various international music competitions in various countries (Portugal, Austria, France, Russia). Miroshnik takes part in the Keshet Eilon Summer Mustercourse for the first time this year.l 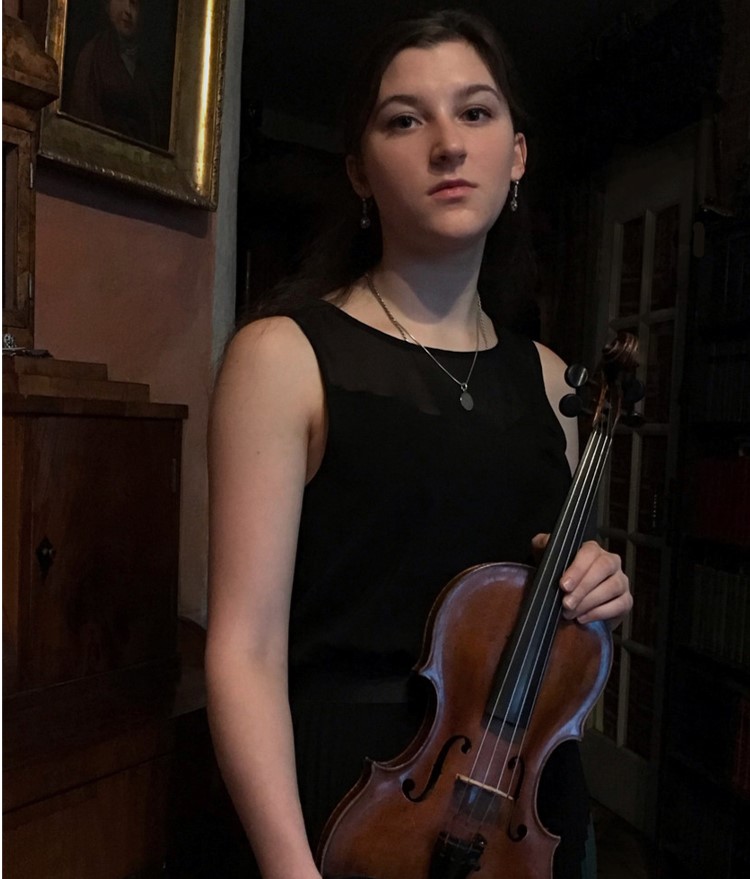