The music library of the Keshet Eilon Music Center is located in a structure that was built in the 1950’s as the grain silo of Kibbutz Eilon. In 2001 the silo was converted into a multi-purpose building on the initiative and through the donation of the family of the late Ami and Gabi Brown.

The music library was renovated in 2015 with the assistance of the Susan S. Sheba Foundation, in honor of the violinist Charlie Siem. 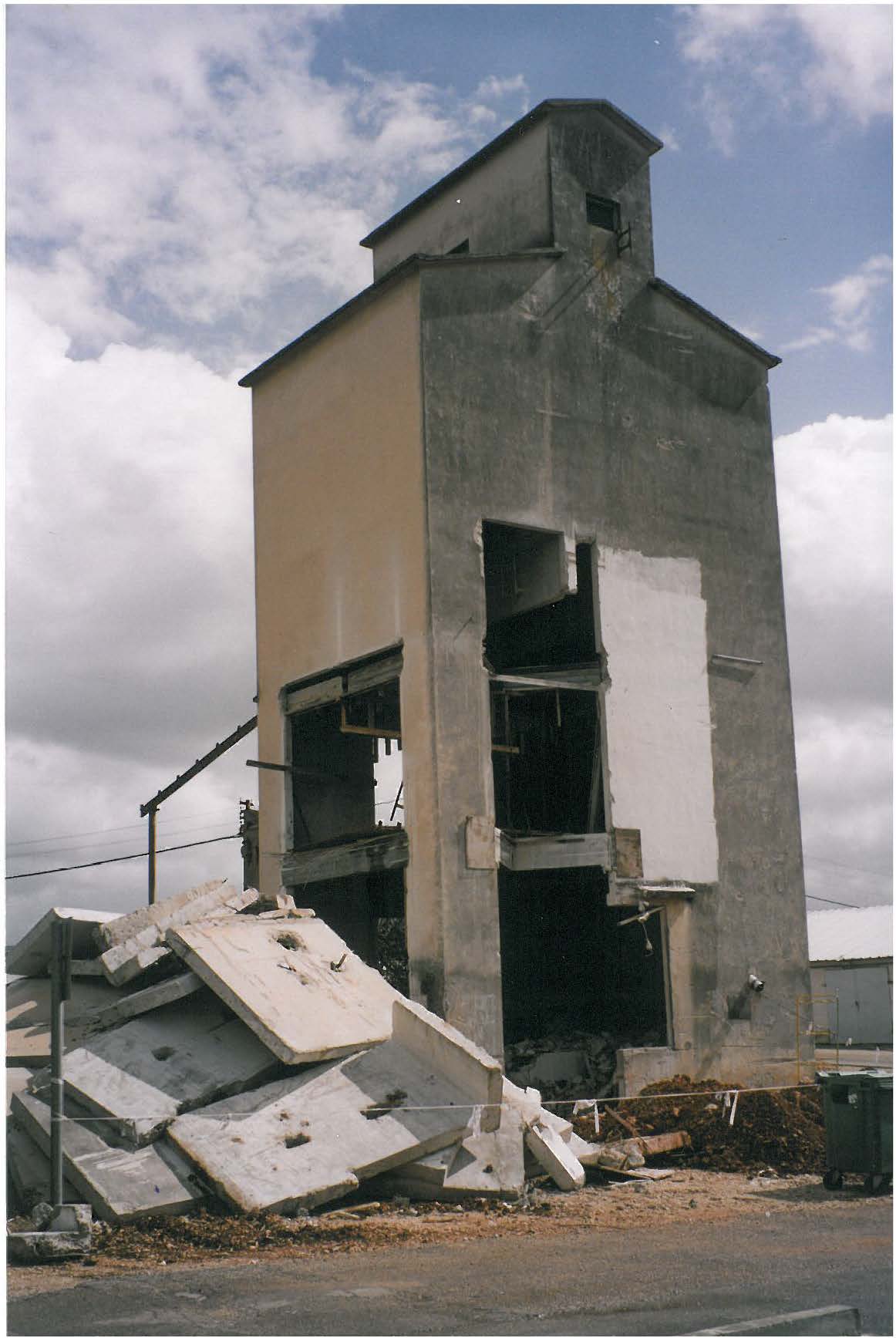 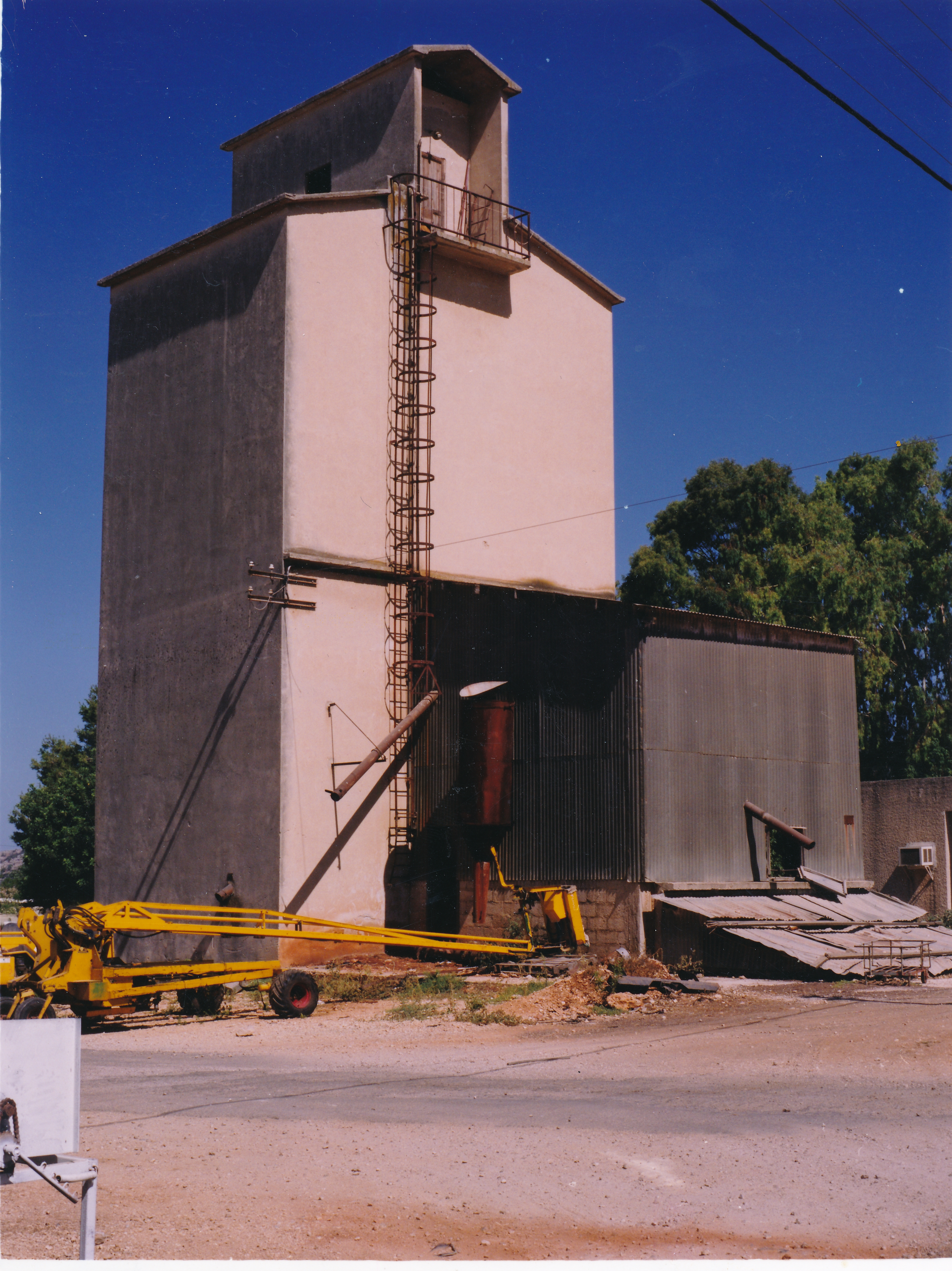 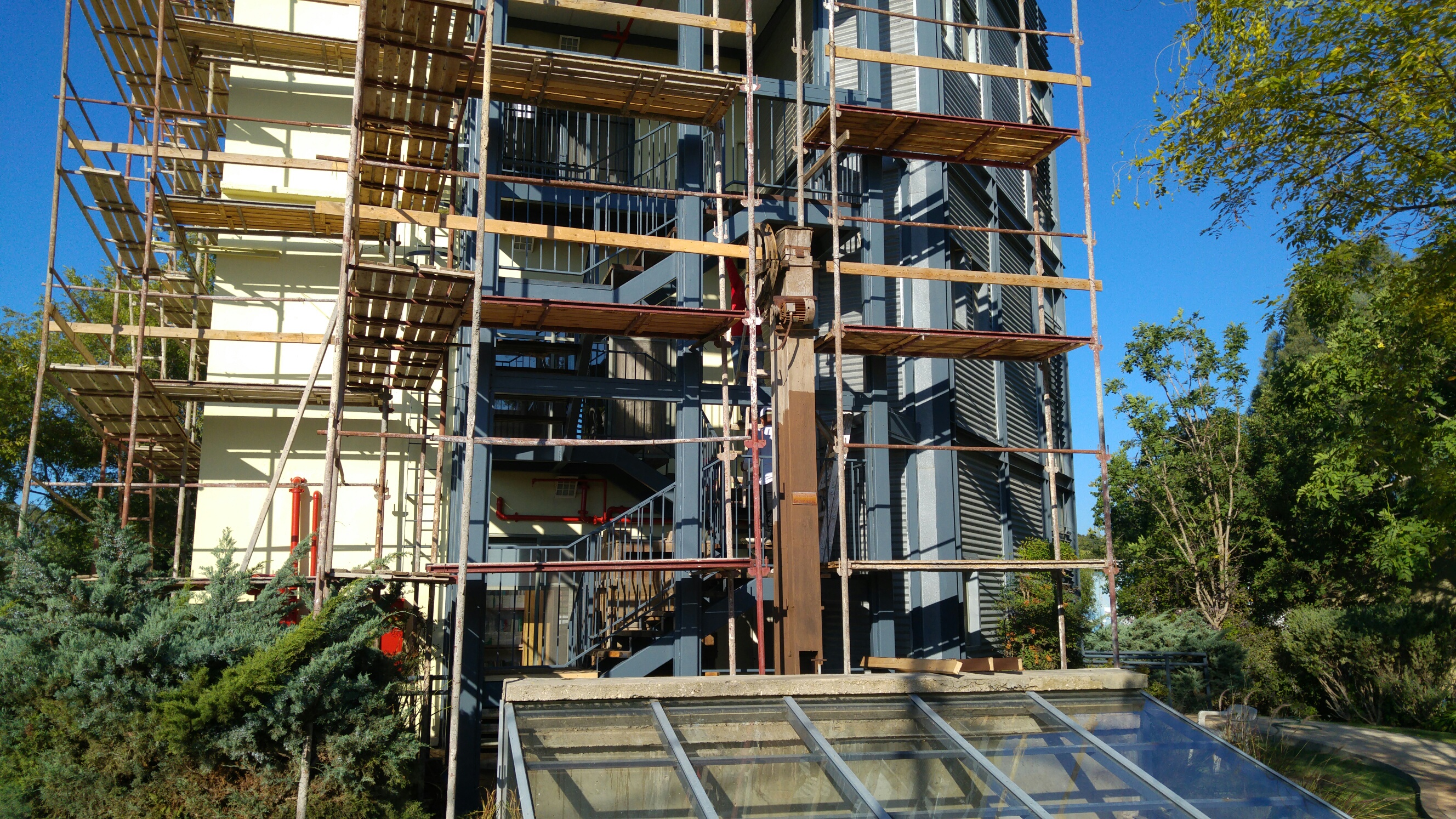 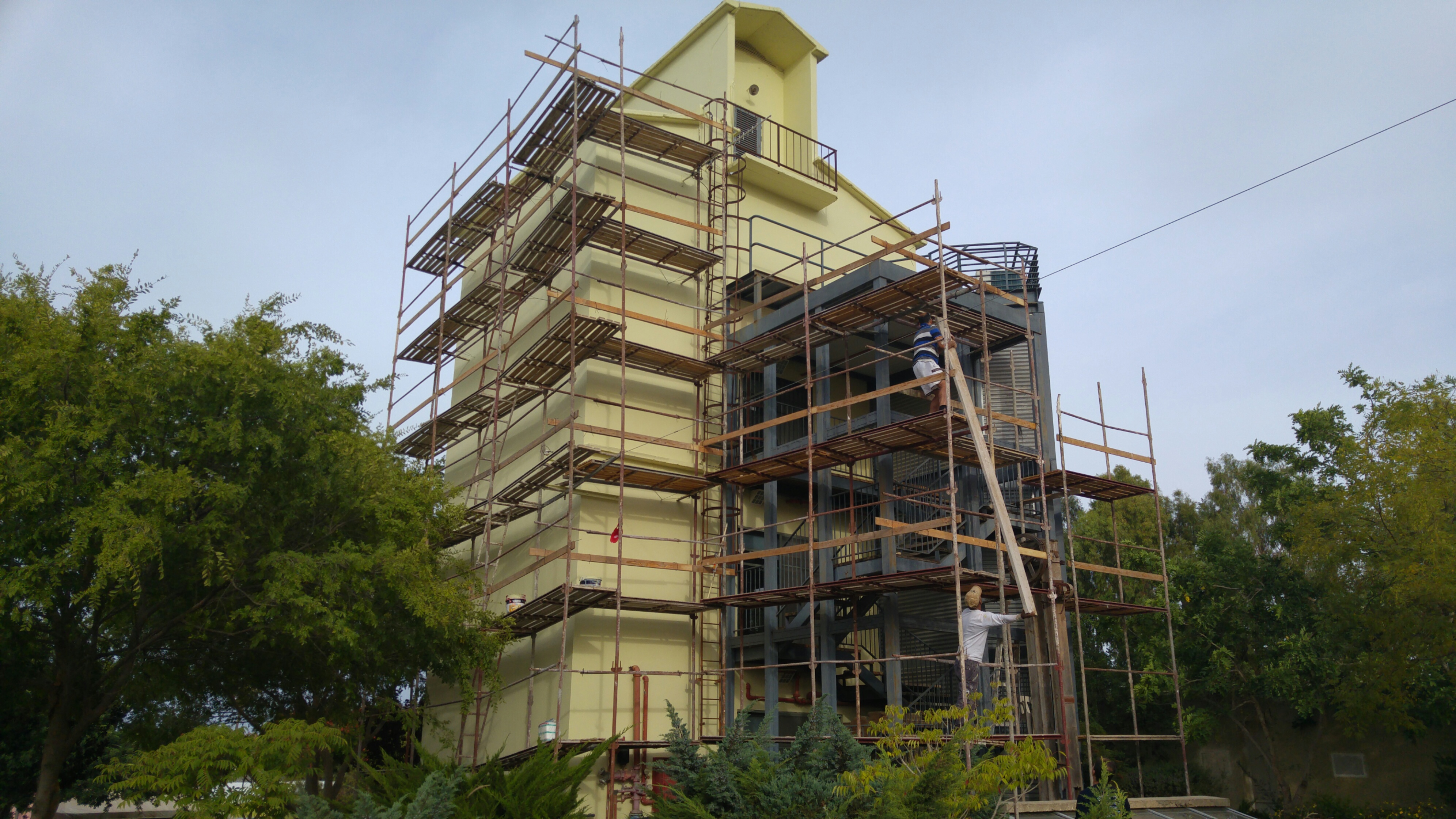 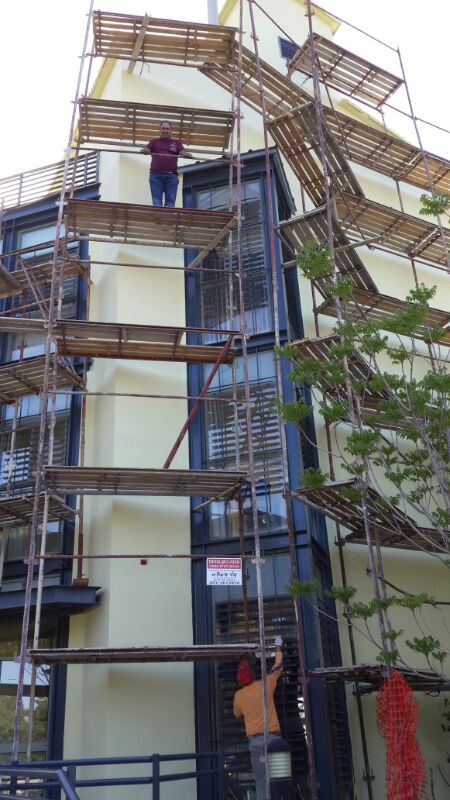 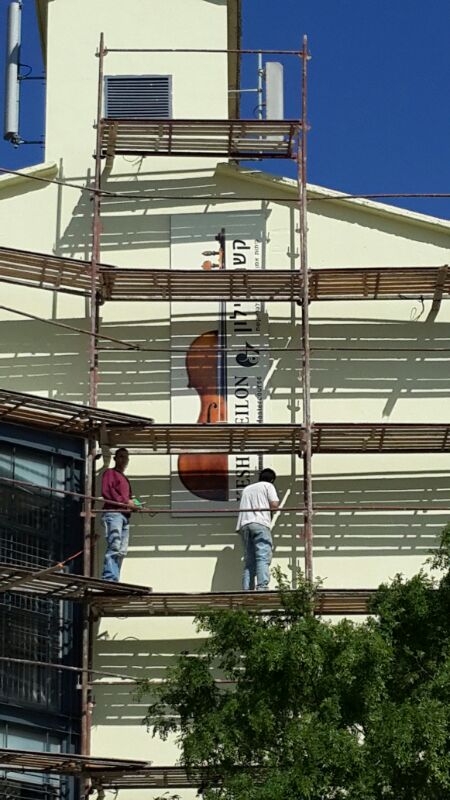 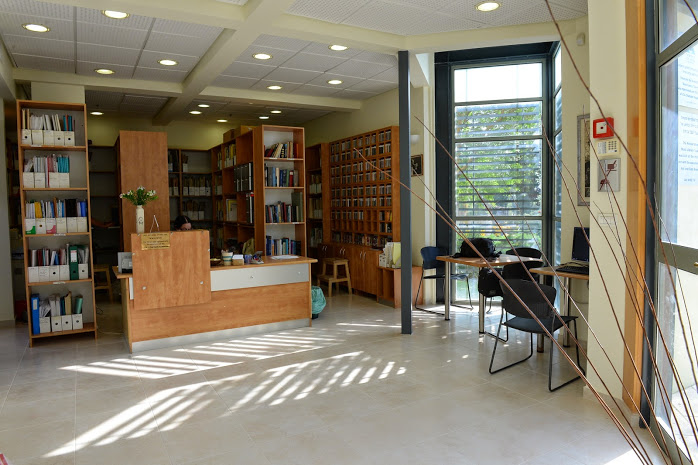 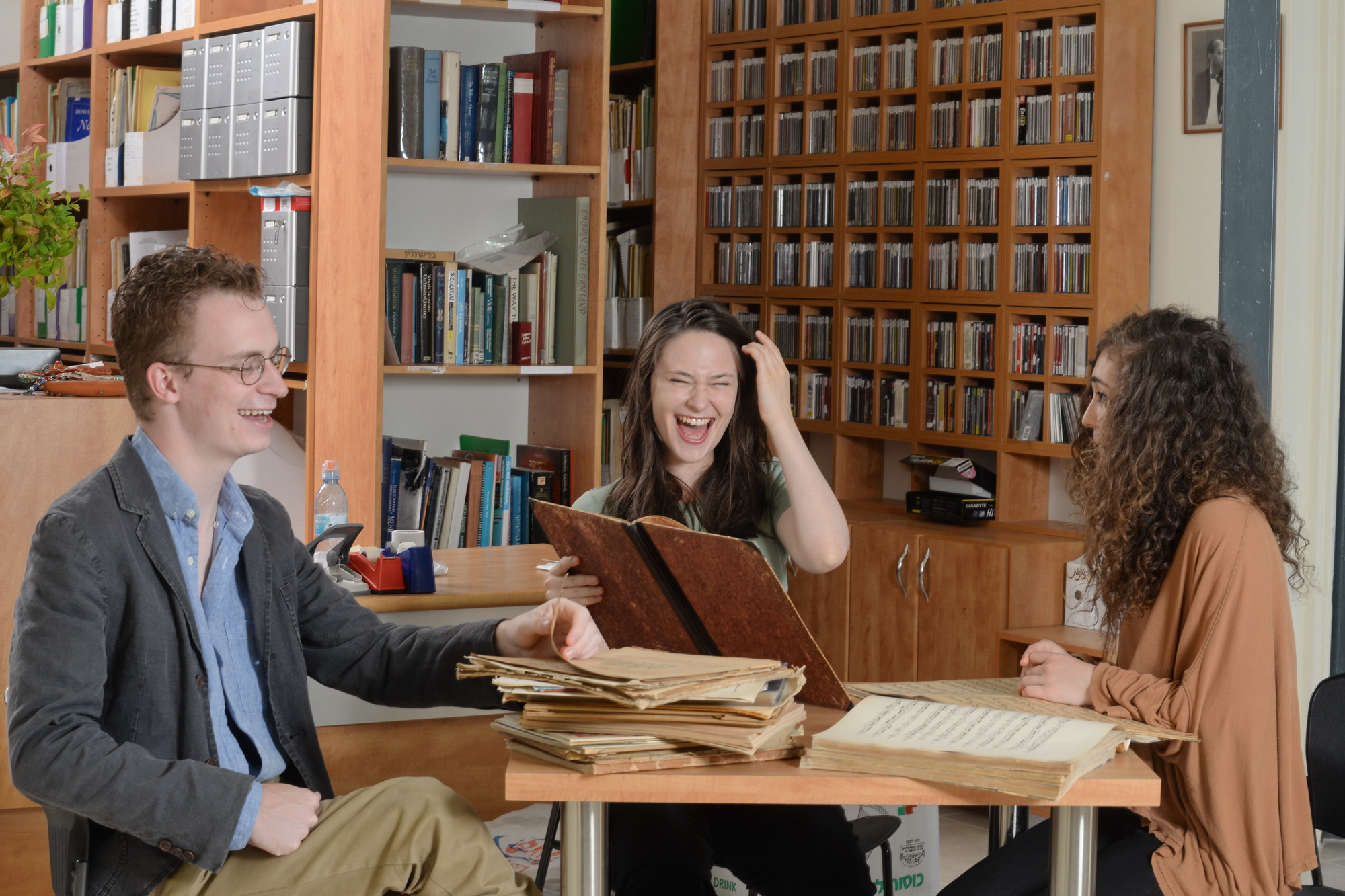 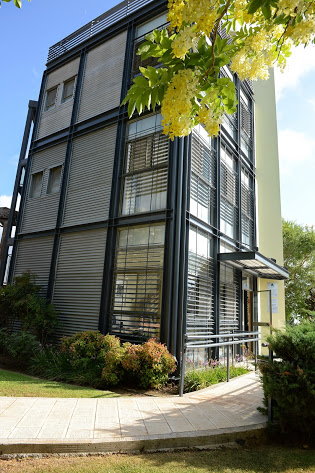 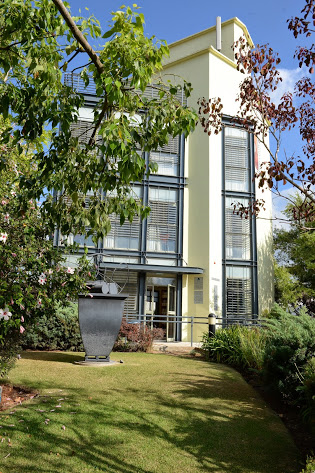 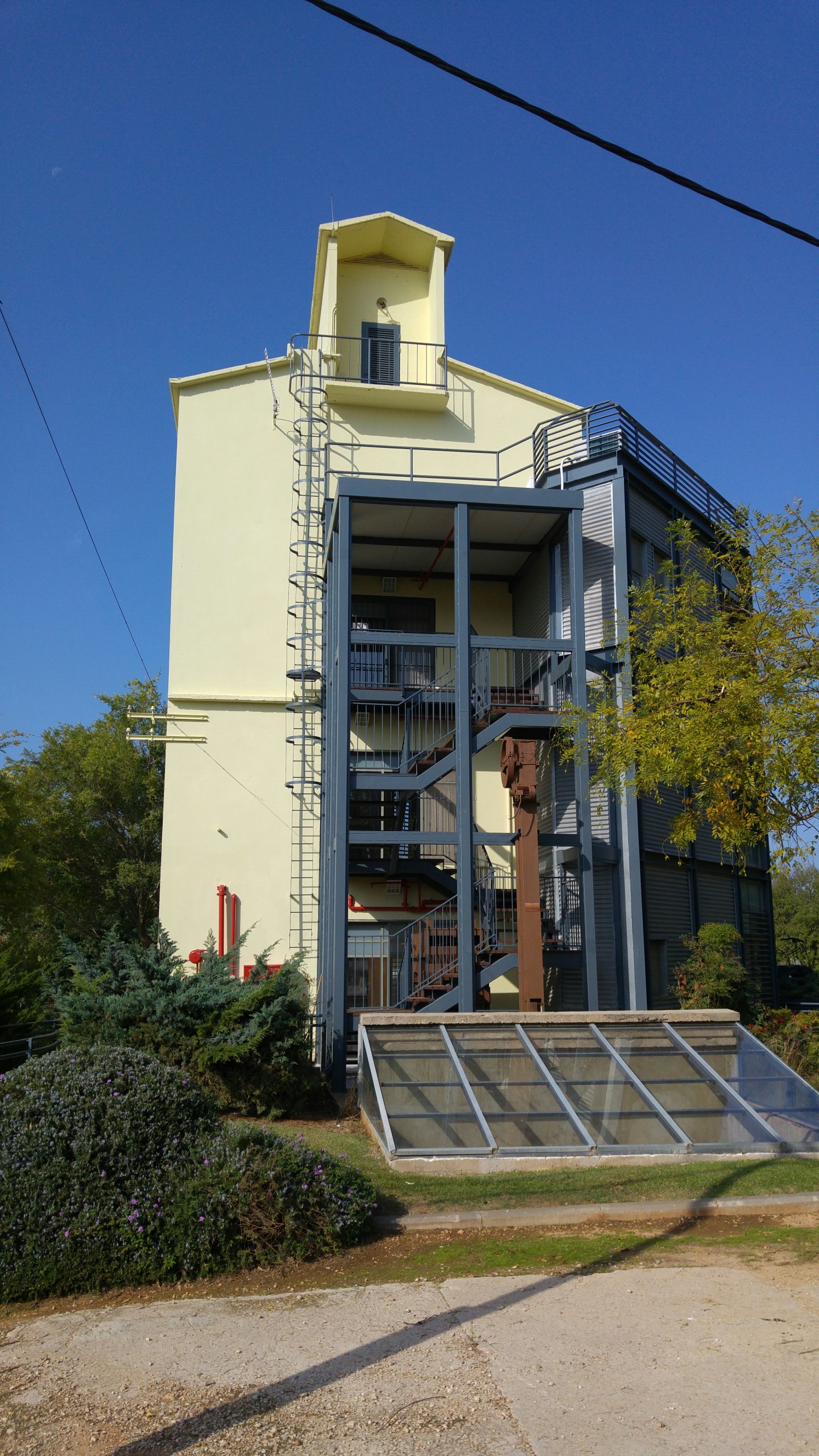 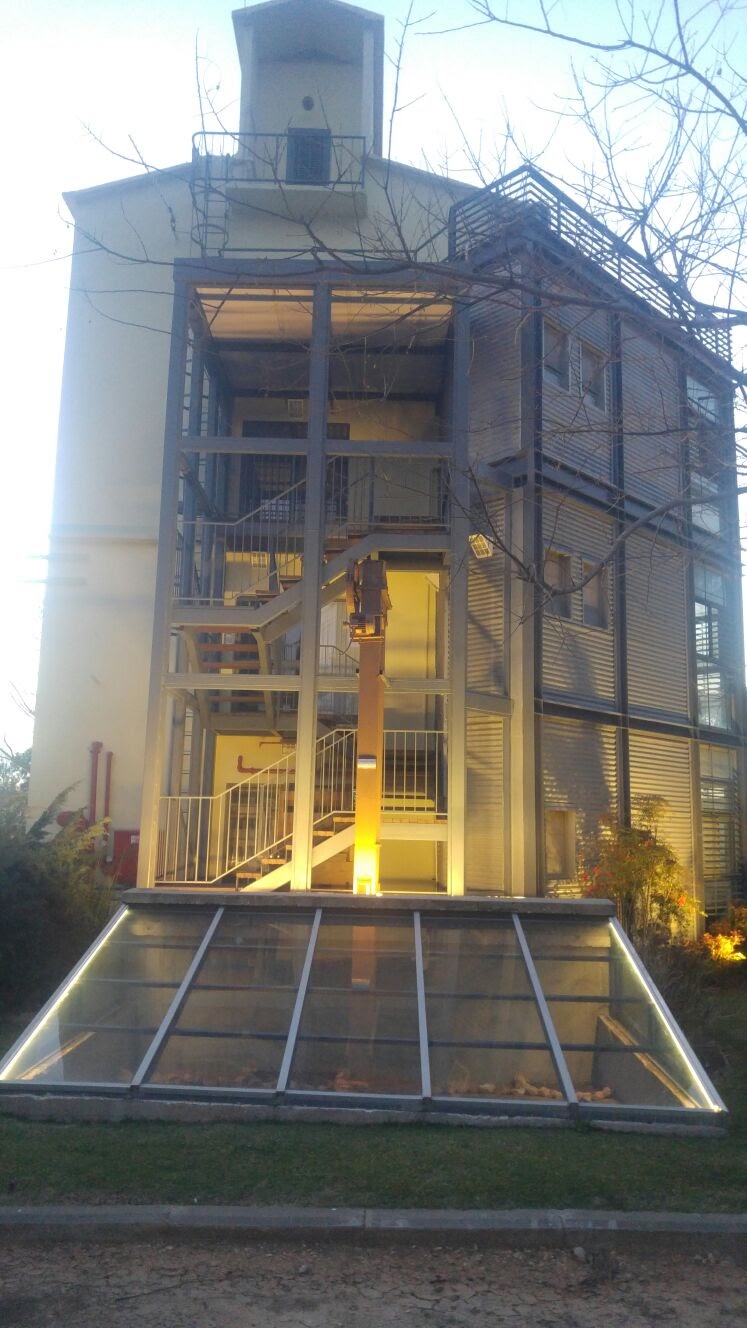 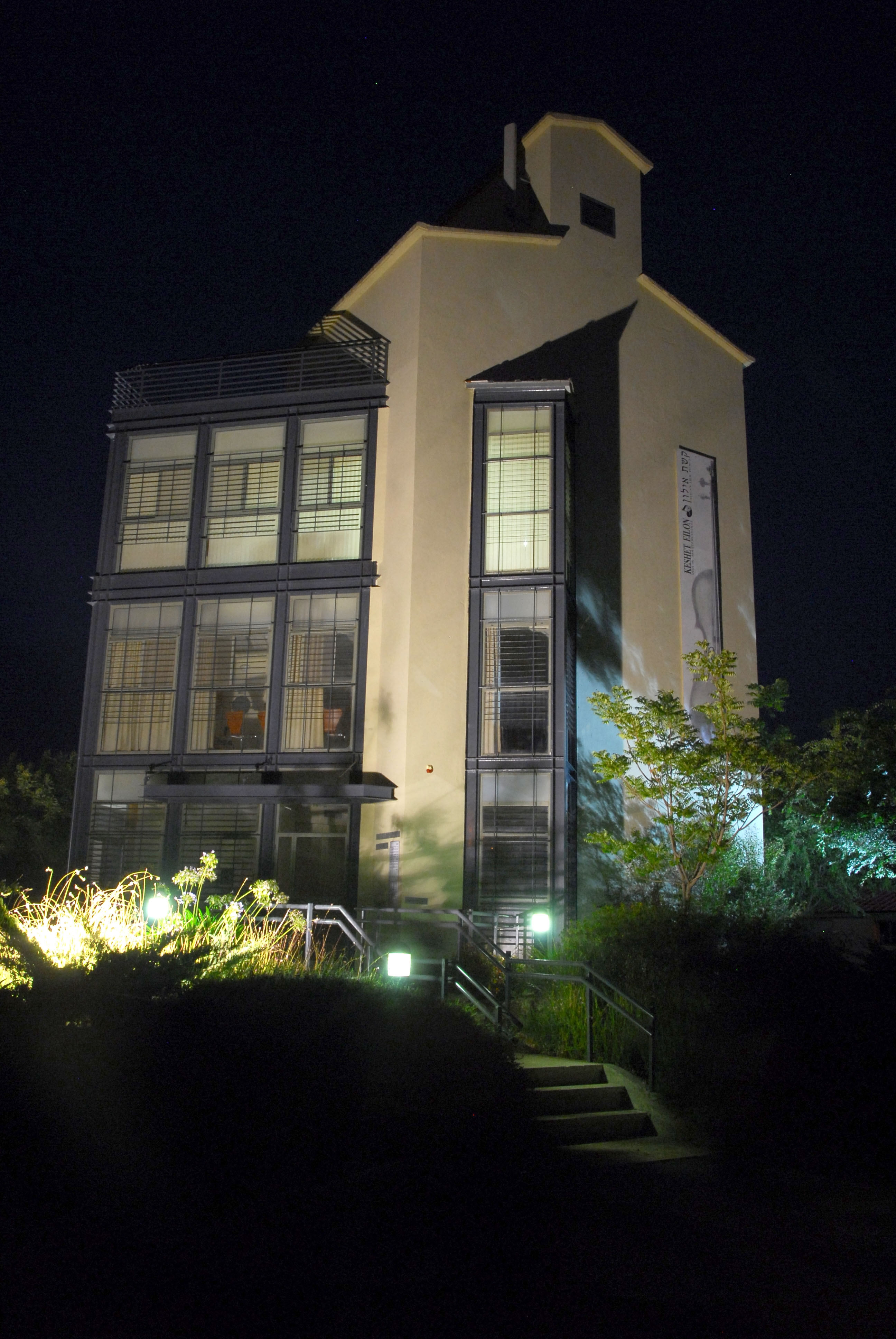 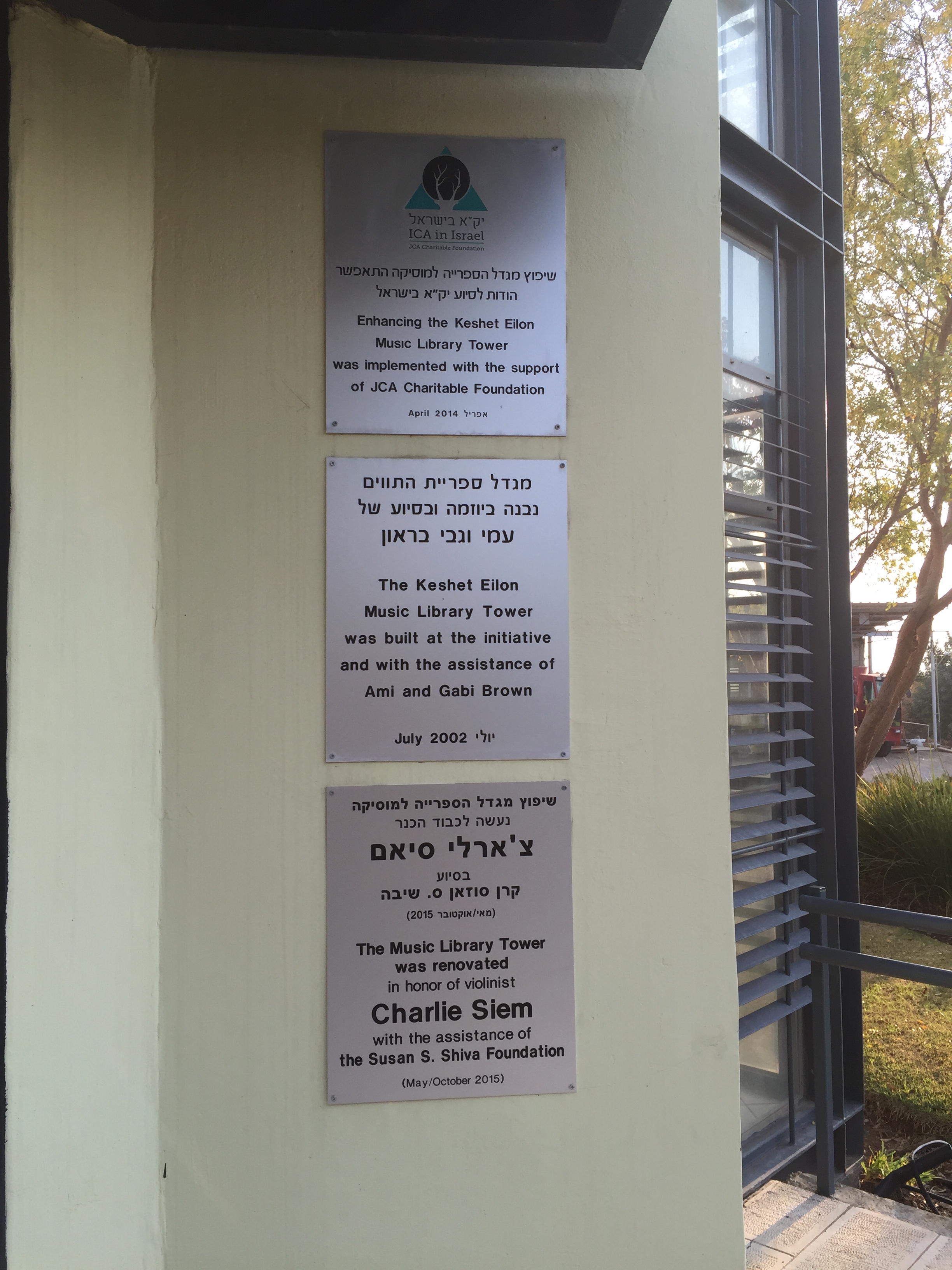 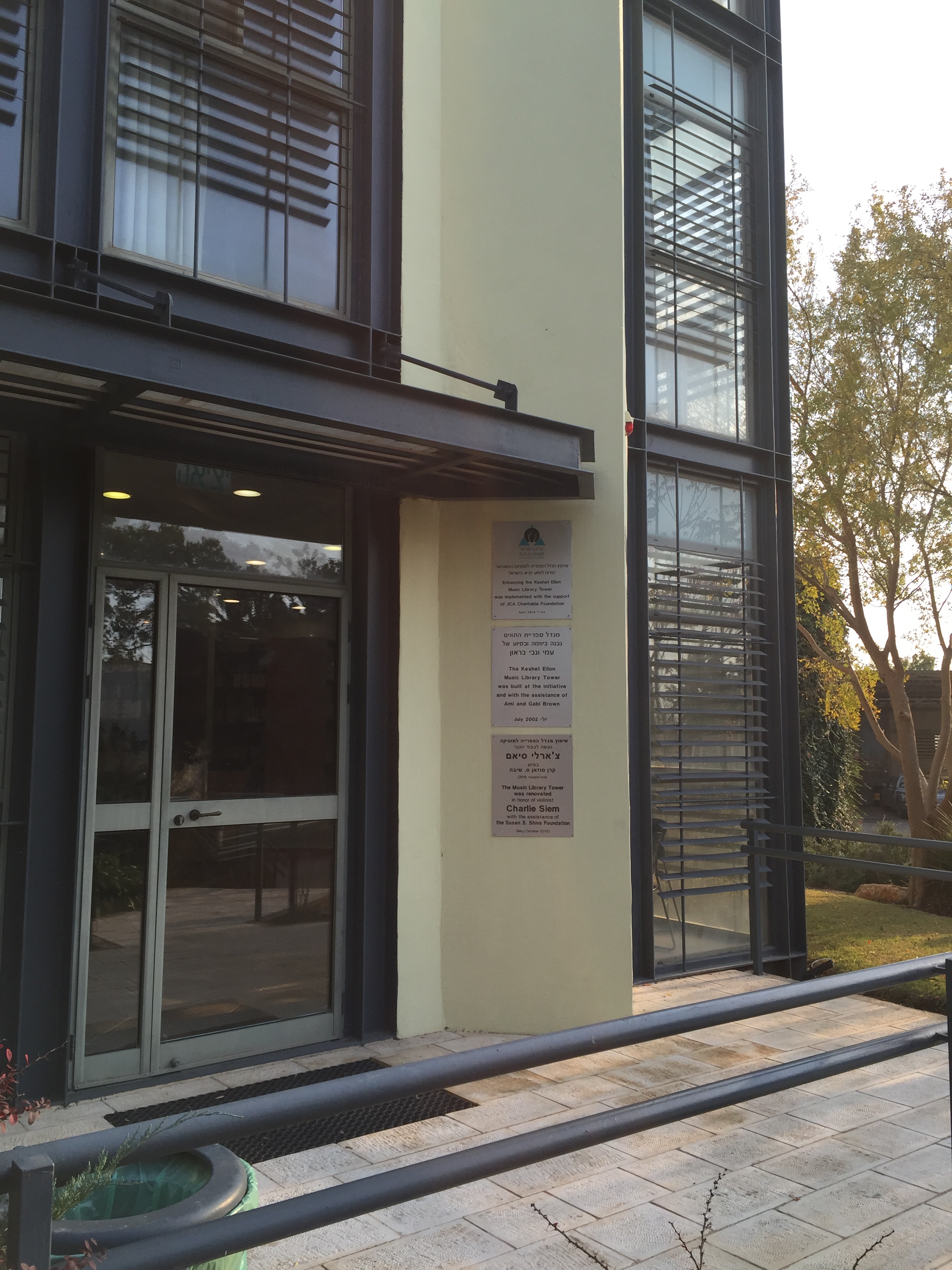